After losing to Great Britain in the quarter-finals, France's Davis Cup team captain, Arnaud Clement has been sacked. 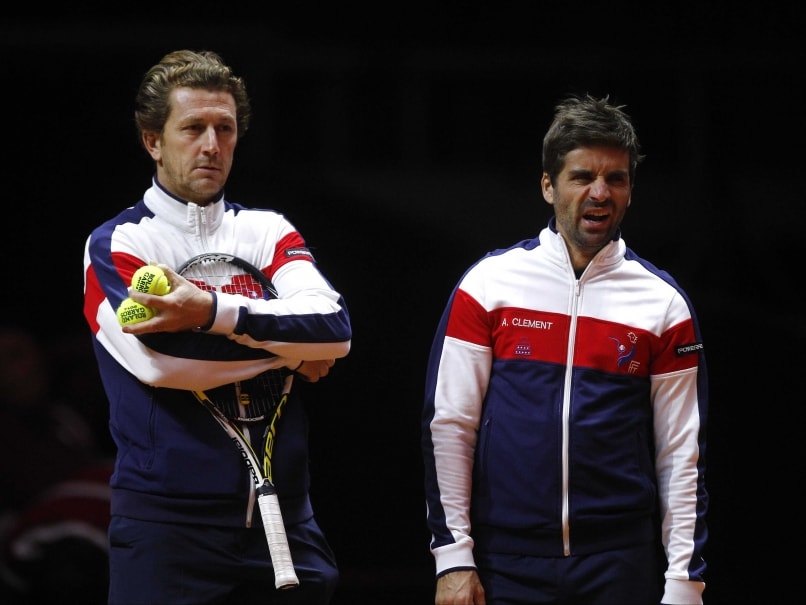 "The Federal Office has today decided to terminate the mandate of captain Arnaud Clement," the FFT said on Twitter. (Latest Tennis News)

"The Federation welcomes his commitment over the past three years at the head of the France team."

The 37-year-old former Wimbledon doubles champion helped guide France to last year's Davis Cup final where they lost 3-1 to a Swiss side featuring Roger Federer and Stan Wawrinka in Lille.

This year France were knocked out in the quarter-finals by Great Britain at Queen's Club in London.

Noah, 55, the last Frenchman to win a Grand Slam singles title at the 1983 French Open, and former Wimbledon and US Open finalist Cedric Pioline have been touted as potential successors to Clement.

It would be a third spell with the French team for Noah after winning the Davis Cup as captain in 1991 and 1996.

"It's an open secret, Yannick has shown an interest in returning," said Di Pasquale.

"It's true that talks with Yannick are quite advanced. It's a long process as well, we've had numerous discussions but nothing has been rubber stamped."

Comments
Topics mentioned in this article
Arnaud Clement Tennis
Get the latest updates on IPL 2021, check out the IPL 2021 Schedule and Indian Premier League Live Score . Like us on Facebook or follow us on Twitter for more sports updates. You can also download the NDTV Cricket app for Android or iOS.