A positive test for coronavirus has been found in the New York tennis bubble where the US Open is set to take place later this month, the United States Tennis Association (USTA) announced on Tuesday. 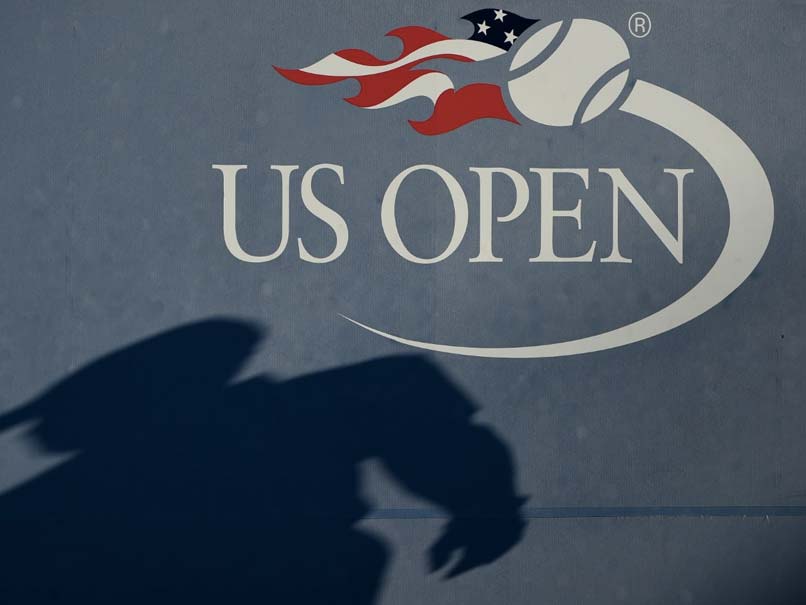 A positive test for coronavirus has been found in the New York tennis bubble where the US Openis set to take place later this month, the United States Tennis Association (USTA) announced on Tuesday. USTA medical officer  Bernard Camins revealed that the person who has contracted the virus "is not a player" and is asymptomatic. The finding comes after 1,400 tests for the disease were conducted since August 13 in the bubble at the Billie Jean King centre in New York City, where the Cincinnati ATP event and the US Open are to be staged.

Dr. Camins said the male individual initially tested negative but then a second test two days later came up positive. He added that the person's hotel roommate has also been placed under quarantine.

"It would have been nice if he was positive the first time. But the reason we added the second test at 48 hours was to account for the time we couldn't be covering," Dr. Camins said.

The US Open, which was rescheduled to start on August 31, has been hit hard by the COVID-19 pandemic, which has led to a host of top players pulling out of the tournament.

Among those not taking part are men's world number two -- and last year's champion at Flushing Meadows -- Rafael Nadal and the majority of the top 10 from the WTA women's tour.

"We respect their decisions at all times. It's up to each individual player to make that decision," said USTA chief executive Mike Dowse.

"I want to remind everyone, this was not a host at all costs. It had to adhere to our three principles. We're confident it has"

However the men's draw will feature world number one Novak Djokovic and other big names like third-ranked Dominic Thiem and fellow top 10 players Daniil Medvedev, Stefanos Tsitsipas and Alexander Zverev.