Sylvain Bruneau, the coach of 2019 US Open champion Bianca Andreescu, said on Saturday he tested positive for COVID-19 after arriving for the Australian Open. 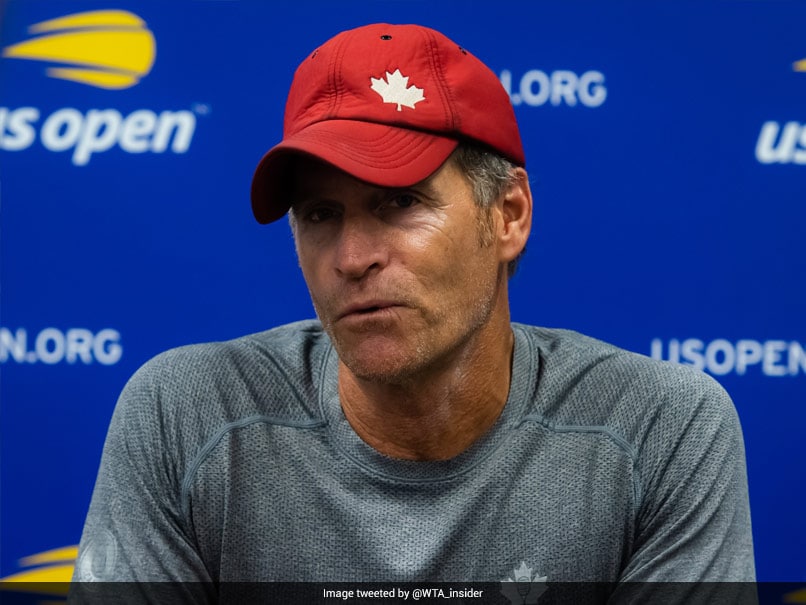 Sylvain Bruneau said he had tested negative within 72 hours of the flight's departure from the Gulf.© Twitter

Sylvain Bruneau, the coach of 2019 US Open champion Bianca Andreescu, said on Saturday he tested positive for Covid-19 after arriving for the Australian Open, a result which sent 23 players into a two-week hotel lockdown. In all, 47 players have been barred from practising in Melbourne after it was revealed that passengers on two charter flights -- one from Abu Dhabi and one from Los Angeles -- tested positive. "I am deeply sorry to share that I have just tested positive for Covid-19 upon arrival after travelling from Abu Dhabi," Bruneau wrote in a media statement.

From coach Sylvain Bruneau regarding his positive COVID-19 test in Australia: pic.twitter.com/vKUKzMPQDB

"I am extremely saddened and sorry for the consequences now on everyone's shoulders sharing my flight. The rest of my team is negative and I sincerely hope that any further disruption is kept to a minimum."

Bruneau said that he had tested negative within 72 hours of the flight's departure from the Gulf and "felt perfectly fine when I boarded."

He insisted he had followed all the protocols while in the Middle East.

"I have no idea how I might have contracted this virus."

The 47 players will not now be allowed out to practise and train for the five hours each day agreed to as part of their build-up to the opening major of the year, Tennis Australia said.

The Australian Open is due to start on February 8 after being moved from its usual January slot.

Comments
Topics mentioned in this article
Bianca Andreescu Tennis
Get the latest updates on IPL Auction 2023 and check out  IPL 2023 and Live Cricket Score. Like us on Facebook or follow us on Twitter for more sports updates. You can also download the NDTV Cricket app for Android or iOS.