The US Open introduced a classic seven-point tie-break when players are tied at 6-6 in the decider. 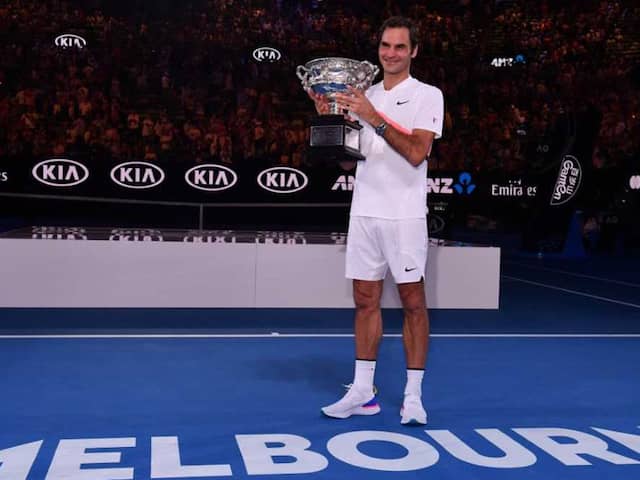 The Australian Open Tournament is set to introduce a 10-point tie-break.© AFP

The Australian Open tournament is set to introduce a 10-point tie-break should the players be tied at 6-6 in the final set -- the fifth set in the men's competition and the third in the women's -- as of 2019, the organisers announced on Friday. Current and former players were all involved in the decision to change the current format, the organisers of the Australian Open said, reports Efe.

"We went with a 10-point tie-break at six-games-all in the final set to ensure the fans still get a special finale to these often epic contests, with the longer tie-break still then allowing for that one final twist or change of momentum in the contest," Australian Open director Craig Tiley said in a statement on the tournament website.

"This longer tie-break also can lessen some of the serving dominance that can prevail in the shorter tie-break," he added 25 days before the first Grand Slam event of the season gets underway.

The US Open introduced a classic seven-point tie-break when players are tied at 6-6 in the decider.

The Australian Open mirrored Wimbledon's decision earlier this year that players would go into a final set tie-breaker once tied at 12-12 in the decider, making the French Open the only Grand Slam event that still adopts the two-game advantage system in the final set.