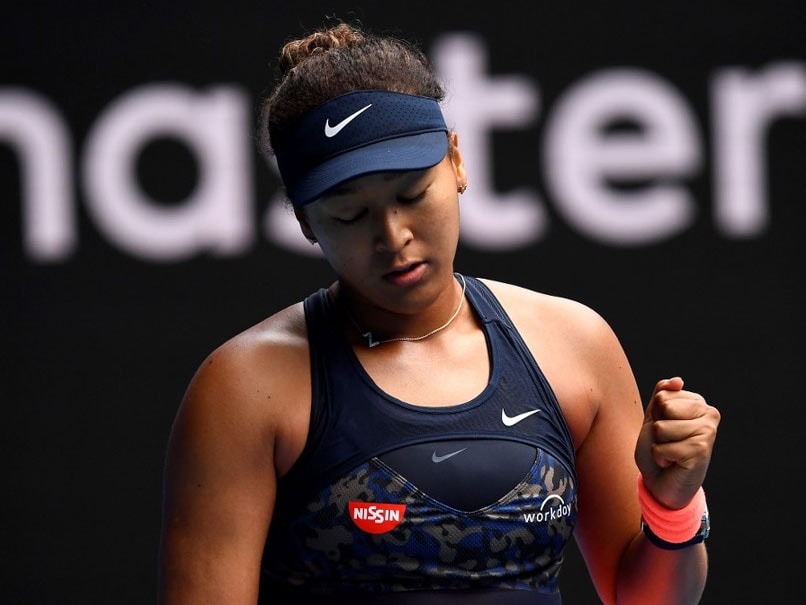 An anxious Naomi Osaka overcame nerves and a sleepless night to kickstart her Australian Openwith an easy straight-sets victory Monday as she eyes redemption after a shock early exit last year at Melbourne Park. The Japanese star faced a potentially tricky first-round contest against world number 39 Anastasia Pavlyuchenkova, but made light work of the Russian 6-1, 6-2 in 68 minutes on Rod Laver Arena.

The 23-year-old, seeded three, looked physically strong having withdrawn from the warm-up Gippsland Trophy in the semi-finals, blaming a long-standing shoulder problem.

She won the first four games and continued the momentum as she relentlessly worked Pavlyuchenkova around the court with 18 winners.

It was an effortless performance from the US Open champion, who revealed she was battling nerves ahead of the year's opening Grand Slam.

"I was really nervous. I couldn't really sleep last night," she said.  "I can't sleep before finals and before the first rounds. I never want to lose in the first round."

The 2019 Australian Open champion returned to the site of her humbling third-round defeat last year to teenager Coco Gauff, a shock upset that still gnaws.

"There's a bit of a lingering feeling given that was the last match I played on Rod Laver," Osaka said of her straight-sets loss to the American.

"She is sort of the person that I never wanted to lose to in this situation ... just being the defending champion, losing to her in such a high-profile match.  I think it really shocked me."

The three-time Grand Slam winner is riding a 15-match unbeaten streak dating back 12 months, and is building momentum having not played before arriving in Australia since her triumph in New York.

The last time she was beaten on court was in a Fed Cup qualifier in Spain to Sara Sorribes Tormo on February 7, 2020, though Osaka has since then withdrawn from two tournaments with her opponent each time being awarded a walkover.

"I think that in all the matches that I've played, I've slowly been doing better," she said.

"I feel like that was something that during the off-season I really strived towards having a better return (of serve). I think that today I had a really good return."

A flamboyant Osaka wore flashy attire, including leggings and pink shoes, skirt and wristbands, during her match, an outfit she said was "really interesting because I've never worn something like this before.

"Hopefully we aren't the only ones that like it and everyone likes it too," she added.

Osaka faces former top 10 player Caroline Garcia of France in the second round on Wednesday.

Comments
Topics mentioned in this article
Naomi Osaka Anastasia Pavlyuchenkova Tennis
Get the latest updates on IPL Auction 2023 and check out  IPL 2023 and Live Cricket Score. Like us on Facebook or follow us on Twitter for more sports updates. You can also download the NDTV Cricket app for Android or iOS.