India's Divij Sharan on Friday was knocked out of the ongoing Australian Open after he lost his second-round men's doubles match with New Zealand partner Artem Sitak. 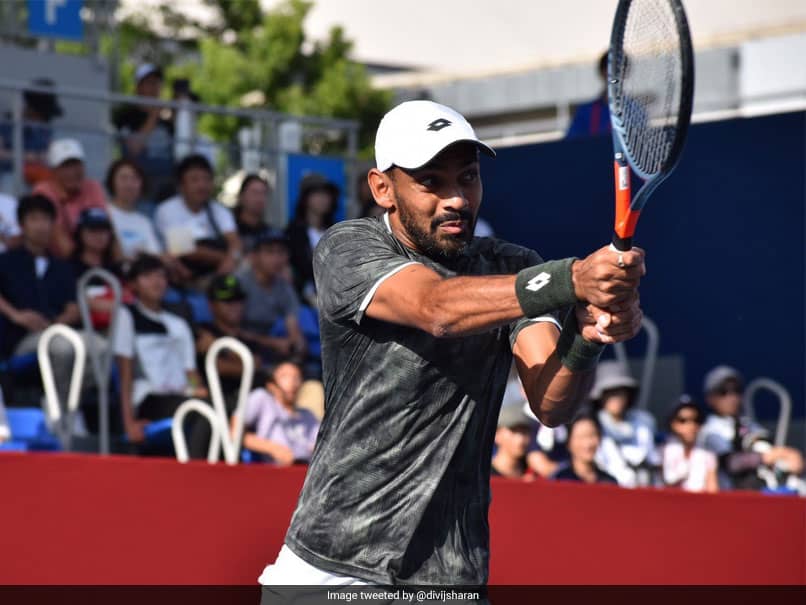 India's Divij Sharan on Friday got knocked out of the ongoing Australian Open after he lost his second-round men's doubles match with New Zealand partner Artem Sitak. Sharan and Sitak lost 7-6 (6-2), 6-3 to Brazil's Bruno Soares and Mate Pavic of Croatia in a match that lasted one hour and 17 minutes. The duo had entered the second round after defeating Pablo Carreno Busta and Joao Sousa 6-4, 7-5 on Wednesday.

Earlier, Rohan Bopanna had also crashed out of the tournament in first round after he, along with Yasutaka Uchiyama of Japan, lost 1-6, 6-3, 3-6 to US' Bryan brothers, Bob and Mike.

On Thursday, Sania Mirza's campaign in the women's doubles had also come to a disappointing end after she was forced to retire mid-way during her first round women's doubles match with Nadiia Kichenok of Ukraine.

Mirza and Kichenok were trailing 0-1 in the second set against the Chinese pair of Xinyun Han and Lin Zhu when the Indian was forced to retire due to a calf injury. The Indo-Ukranian pair had lost the first set 2-6.

Before that, Mirza had already pulled out of the mixed doubles event alongside Bopanna with the same injury.

Comments
Topics mentioned in this article
Divij Sharan Tennis
Get the latest updates on IPL 2021, IPL Points Table , IPL Schedule 2021 , live score . Like us on Facebook or follow us on Twitter for more sports updates. You can also download the NDTV Cricket app for Android or iOS.