Australian Open: Sania Mirza will, however, participate in the women's doubles event, pairing up with Ukraine's Nadiia Kichenok. 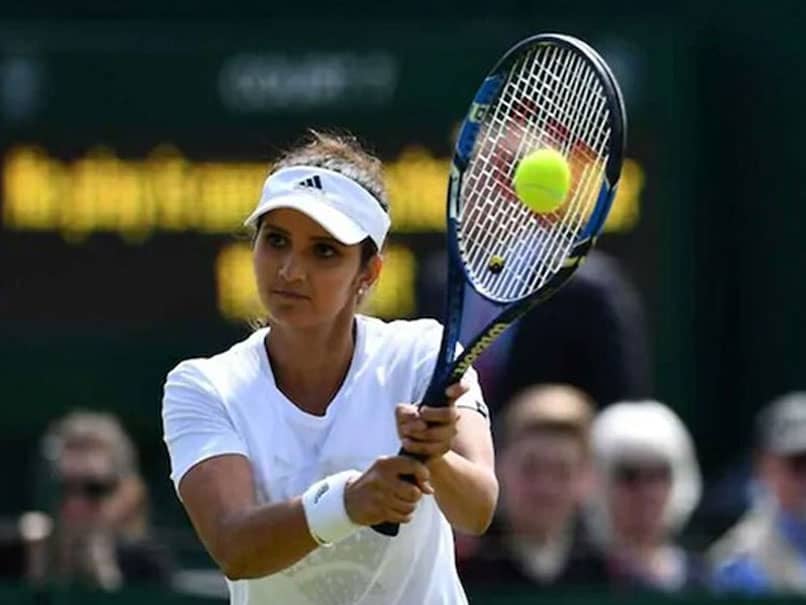 Tennis sensation Sania Mirza on Wednesday pulled out of the Australian Open mixed doubles due to a calf injury. Mirza was supposed to partner compatriot Rohan Bopanna. Mirza will, however, play in the women's doubles event. On Thursday, Mirza, who won the doubles title in Hobart International, will team up with Nadiia Kichenok of Ukraine for the Australia Open. The duo will face Chinese pair of Xinyun Han and Lin Zhu in their women's doubles first round clash.

"It's unfortunate that this niggling injury got aggravated in the Hobart final just as I was getting to the top of my game. It is a lot better now and I intend to give it my best shot in doubles. It's disappointing to miss out on the chance to partner Rohan in mixed," Mirza was quoted as saying by the Times of India.