Sumit Nagal lost to Spain's Albert Ramos Vinolas 4-6, 6-2, 7-5 in the quarter-final of Argentina Open on Friday. 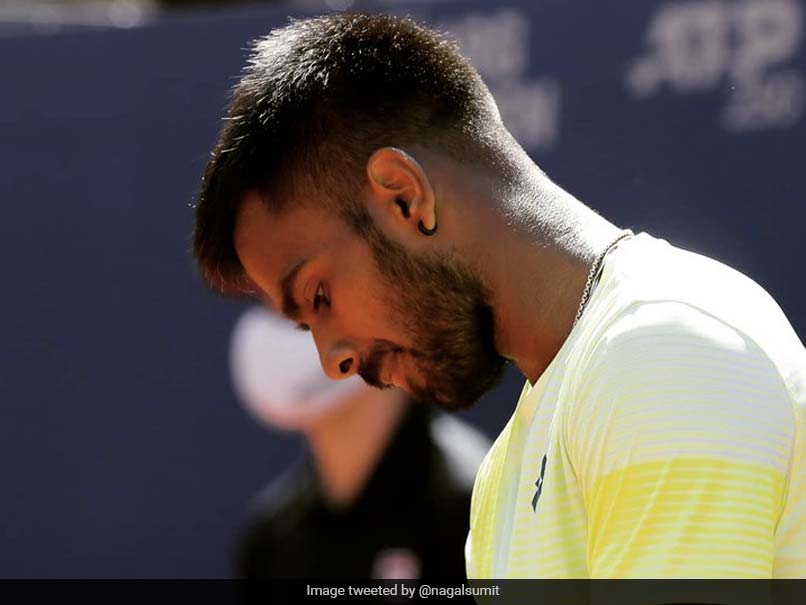 Indian tennis player Sumit Nagal on Friday (local time) bowed out of the ongoing Argentina Open after losing his quarter-final clash. Spain's Albert Ramos Vinolas outclassed Nagal 4-6, 6-2, 7-5 at Court Guillermo Vilas. The first set was won by Nagal 6-4 and he was looking on course to win one more set in order to qualify for the semi-finals. But, the Spaniard manages to change his fortunes around and he ended up triumphing in the next two sets to win the quarter-final and progress ahead in the tournament.

On Thursday, Nagal had outclassed World no. 22 Christian Garintoin the Argentina Open and registered his biggest win of the career.

In the second round clash, Nagal defeated Chile's Garinto 6-4, 6-3 to reach the quarterfinals of the tournament.

This was Nagal's first-ever win over a Top 50 player. Nagal has faced top-ranked players like Roger Federer and Dominic Thiem in the past.

He was even able to clinch the first set against Federer in the 2019 US Open. Nagal encountered Thiem in the second-round clash of the 2020 US Open.

Nagal had bowed out of this year's Australian Open in the first-round.

Comments
Topics mentioned in this article
Sumit Nagal Tennis
Get the latest updates on Olympics 2020, Olympics 2020 Medal Tally, Live Cricket Score . Like us on Facebook or follow us on Twitter for more sports updates. You can also download the NDTV Cricket app for Android or iOS.