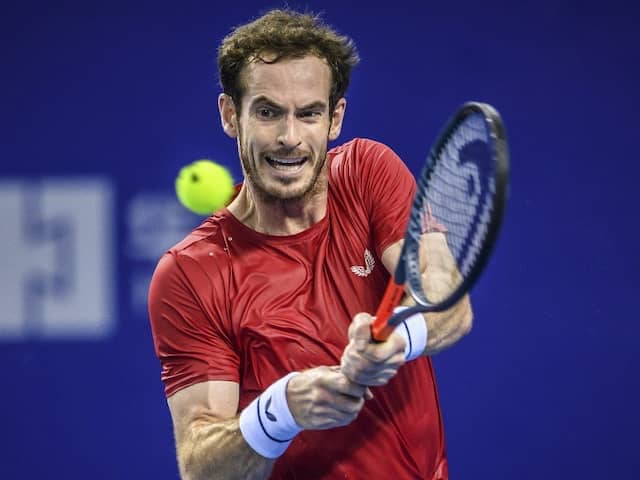 Andy Murray ground out his most significant victory since major hip surgery with a 6-3, 6-7 (6/8), 6-1 win over Tennys Sandgren on Tuesday at the Zhuhai Championships. This was the former number one's first triumph in a singles match on the ATP Tour since the 32-year-old had a career-saving operation in January. A three-time Grand Slam winner but now ranked 413 in the world, the Briton has competed mostly in doubles since and recently played singles on the lower-level Challenger Tour.

He faces seventh seed Alex de Minaur of Australia in the second round in southern China after coming through a physically demanding test lasting more than two and a half hours.

Murray looked exhausted at the end, slumping in his chair and puffing out his cheeks.

There were glimpses of Murray at his best as he sealed the first set in 41 minutes after the 69th-ranked Sandgren planted a backhand wide.

Murray, finally free of hip pain and now attempting to build up his creaking body for the rigours of elite tennis, gave a subtle fist-pump.

But the American folded in the third, seemingly affected by a foot injury which required extensive strapping with him 3-0 down in the decider.

Victory was a small measure of revenge for Murray, who lost to the 28-year-old last month in his second singles tournament since his return.