"Been Living Under A Rock?": Andrea Petkovic Shuts Down Instagram Troll

Andrea Petkovic shut down a troll after he told her to change her career following a defeat to Petra Kvitova in an exhibition game. 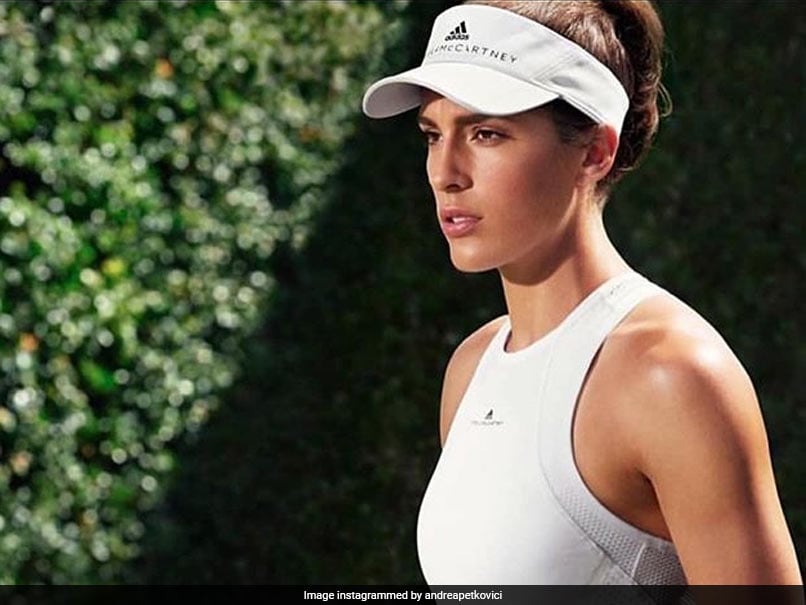 Andrea Petkovic has dealt with a critic on social media by telling him to try dealing with Petra Kvitova's serves after the German lost in straight sets to the former Wimbledon champion at an exhibition event in Berlin. "You are so terrible! I think you should quit tennis and do [sic] a different career," wrote an Instagram user after Petkovic's 6-4, 6-1 defeat to Czech Republic star Kvitova, ranked 12th in the world, on Monday. However, Petkovic, 32, fired back in style on Twitter alongside a screen shot of the social media troll's comments.

"Missed this!," Petkovic replied after facing defeat in her first match for ten months.

"Missed this! Bro, have you been living under a rock? 1) I have 3 careers going at the same and hate to toot my own horn but I'm awesome and 2) you try returning Petra's leftie serve on the AD side on grass and then get back to me. Love," she tweeted.

Petkovic, who is ranked 87th in the world having last been in the top ten in 2015, had planned to end her career in 2020, but will play on into next year because this season has been affected by the coronavirus pandemic.

The German then followed up on Twitter by adding, "oh and btw, I got used to these things years back and do not care whatsoever.

"I had ten of these today AFTER AN EXHO (exhibition game), but the career thing was funny to me - wrong person, buddy, wrong person."

The renowned bookworm has written her biography, due out in October, and in March she founded an online book club, which has just under 5,000 followers on Instagram.

Comments
Topics mentioned in this article
Andrea Petkovic Petra Kvitova Tennis
Get the latest updates on IPL 2021, check out the IPL 2021 Schedule and Indian Premier League Live Score . Like us on Facebook or follow us on Twitter for more sports updates. You can also download the NDTV Cricket app for Android or iOS.