Russia's Kuznetsova, the winner of 2009 French Open and 2004 US Open, lost the lop-sided match 0-6, 1-6 to her compatriot Anastasia Pavlyuchenkova. 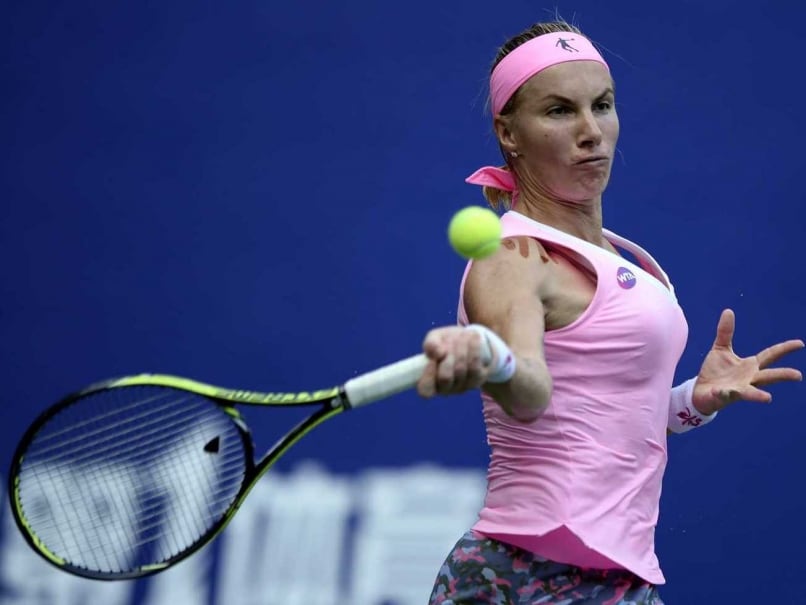 Thirteenth seed Andrea Petkovic became the first seed to bow out of Wuhan Open on Sunday as the German lost to Britain's qualifier Johanna Konta 6-3, 7-5 in the first round.

Konta's best result so far comes from this year's US Open, where she reached the fourth round, reports Xinhua.

Twice Grand Slam winner Svetlana Kuznetsova and former US Open champion Samantha Stosur failed to get through the opening round as well.

Russia's Kuznetsova, the winner of 2009 French Open and 2004 US Open, lost the lop-sided match 0-6, 1-6 to her compatriot Anastasia Pavlyuchenkova.

German qualifier Julia Goerges dismantled France's Alize Cornet 6-3, 6-3. Other players advancing into the second round include Daria Gavrilova of Germany, Coco Vandeweghe of America and Barbora Strycova from the Czech Republic.

Comments
Topics mentioned in this article
Samantha Stosur Svetlana Kuznetsova Andrea Petkovic Tennis
Get the latest updates on IPL 2021, IPL Points Table , IPL Schedule 2021 , live score . Like us on Facebook or follow us on Twitter for more sports updates. You can also download the NDTV Cricket app for Android or iOS.