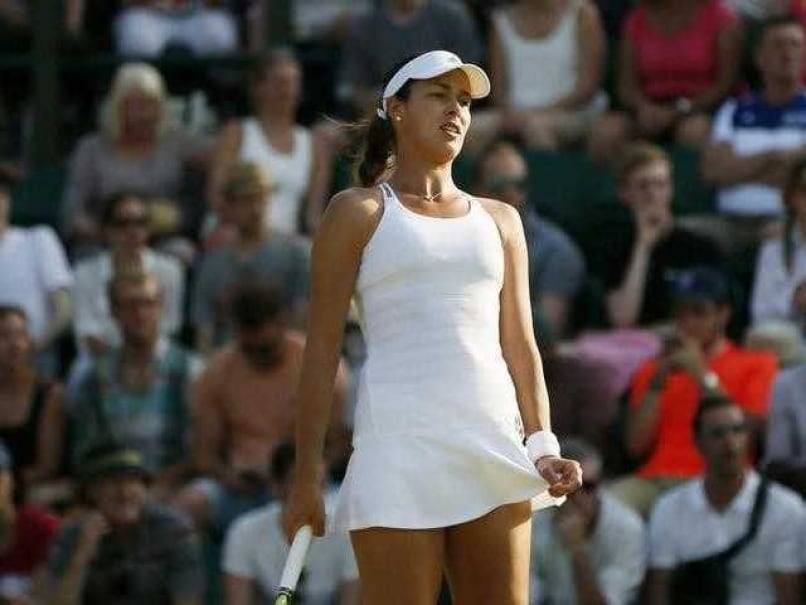 Former World No.1 Ana Ivanovic has decided not to represent her nation Serbia in Fed Cup anymore.© Reuters

Ivanovic informed the Tennis Federation of Serbia about her decision as the federation tried unsuccessfully to dissuade her, according to TV channel B92, reports Efe.

Serbian team coach Tatjana Jecmenica expressed regret about the decision, acknowledging that the national team "is much stronger" with Ivanovic's presence.

The coach noted that she will respect the World No.19's decision, without giving further details.

Ivanovic, who is one of the best current players in the Serbian national team, has played 29 games for Serbia with 20 victories. The Serbian's best result with her national team was in the 2012 Fed Cup when Serbia lost the final against the Czech Republic.

Comments
Topics mentioned in this article
Ana Ivanovic Tennis
Get the latest updates on IPL 2021, IPL Points Table , IPL Schedule 2021 , live score . Like us on Facebook or follow us on Twitter for more sports updates. You can also download the NDTV Cricket app for Android or iOS.