After the semi-final, a quote which was attributed to former New Zealand cricketer Danny Morrison, started doing the rounds on social media. 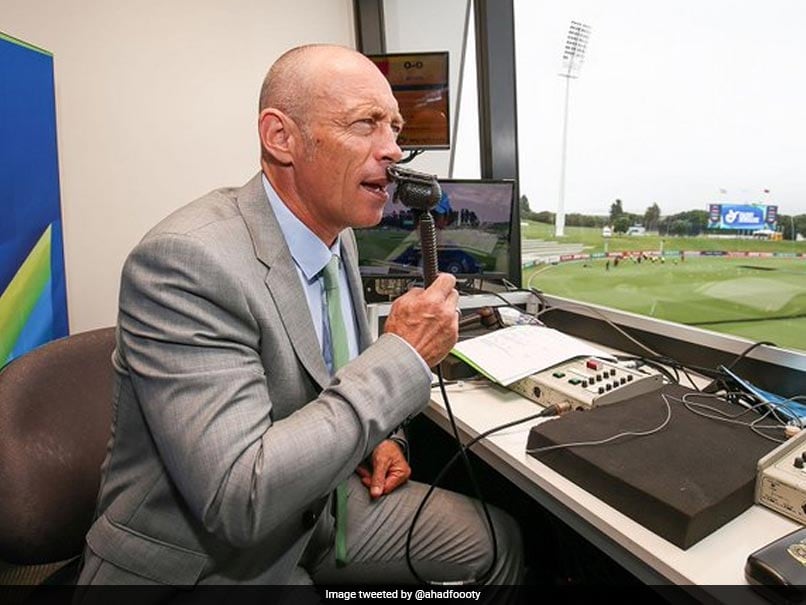 Pakistan's victory over New Zealand in the first semi-final of the 2022 T20 World Cup on Wednesday has raised the prospect of a final clash between India and the Babar Azam-led side. The Rohit Sharma-led Indian cricket team will take on England in the second semi-final on Thursday. If Team India wins that game, then it will play arch-rivals Pakistan for the first time in a World Cup final since 2007. After the semi-final, a quote which was attributed to former New Zealand cricketer Danny Morrison, started doing the rounds on social media.

"I hope we see a Pakistan vs India final and Pakistan beat them. We all want justice against corrupt cricket mafia," read the quote. However, Morrison has now tweeted that the quote has been falsely attributed to him.

"I've just seen this... absolute garbage!!!!.. so over this crap on social platforms!!!" Morrison wrote in a tweet.

I've just seen this… absolute garbage!!!!.. so over this crap on social platforms!!!

Talking about the semi-final between Pakistan and New Zealand, Mohammad Rizwan and Babar Azam slammed half centuries as Pakistan powered past New Zealand by seven wickets and into the Twenty20 World Cup final Wednesday, moving within one win of a second title.  They will meet either England or India in the November 13 decider at the Melbourne Cricket Ground.

Pakistan set the tone at the Sydney Cricket Ground with some razor sharp fielding and disciplined bowling that restricted New Zealand to just 152-4.

Despite a slightly nervy finish after both fell, Mohammad Haris's 30 off 26 balls helped complete a deserved victory with five balls to spare.

New Zealand Cricket Team ICC T20 World Cup 2022 Cricket
Get the latest updates on IPL Auction 2023 and check out  IPL 2023 and Live Cricket Score. Like us on Facebook or follow us on Twitter for more sports updates. You can also download the NDTV Cricket app for Android or iOS.