Sri Lanka vs India: Former India batsman Wasim Jaffer said that Rahul Dravid, who is currently touring Sri Lanka as the coach of the Indian team, should be allowed to focus on India A and Under-19 teams at the National Cricket Academy. 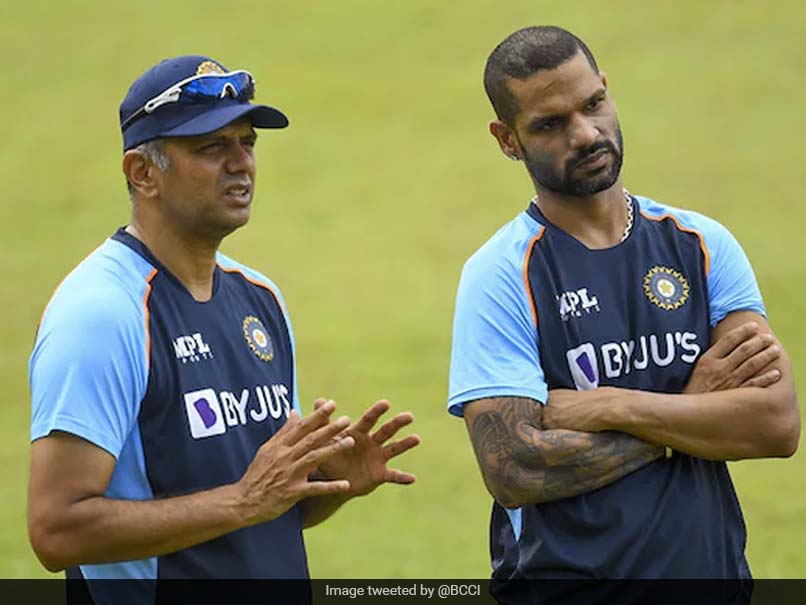 Former India batsman Wasim Jaffer feels that Rahul Dravid, who is currently touring Sri Lanka as the coach of the Indian team for the limited-over series', should not be pushed for a permanent role as the coach of the senior side. Jaffer posted a video on his YouTube channel and justified his opinion. "I personally feel that he (Dravid) should not be pushed to become coach of the Indian team. I feel that he needs to work with these U19 and India A players at the NCA because the international players are somewhat finished products."

Jaffer explained the importance of Dravid's guidance for the emerging players at the youth levels and at the National Cricket Academy (NCA) and how his presence was a key reason for India having a strong bench strength in the international arena.

"Rahul Dravid's mentorship and guidance is more needed at the Under-19 and India A levels so that the players there can achieve the next level. So, he needs to stay at the NCA for a longer period for our bench strength to keep on growing even stronger," Jaffer opined.

Jaffer lauded the efforts of both, the Board of Control for Cricket in India (BCCI) and Dravid, for creating a strong supply line of players for the senior team.

"Due to the infrastructure created by the BCCI, there's a strong supply line of players to the national team and even more credit I think should go to Rahul Dravid," he said.

"The way he is working as a head coach at the NCA, guiding Under-19 players, India A players, fringe players, and even the international players who go to the NCA when they aren't in the team, there can't be a better role model or mentor other than Rahul Dravid," added Jaffer.

He thinks that Dravid's mentorship will help the youngsters in Sri Lanka as they can benefit a lot having the former captain as coach of the side.

"So, I feel a lot of credit goes to Rahul Dravid for moulding those youngsters into international stars. And now he's going as a coach of this Indian team to Sri Lanka, so I'm sure those youngsters will benefit a lot," he concluded.

Rahul Dravid Sri Lanka vs India, 2021 Cricket
Get the latest updates on ICC T20 Worldcup 2022, check out the Schedule and Live Score. Like us on Facebook or follow us on Twitter for more sports updates. You can also download the NDTV Cricket app for Android or iOS.