Ishant Should Have Controlled His Emotions, Says Father Vijay Kumar

Ishant Sharma has received a one-match suspension for repeatedly breaching ICC's Code of Conduct during the three-Test matches in Sri Lanka. 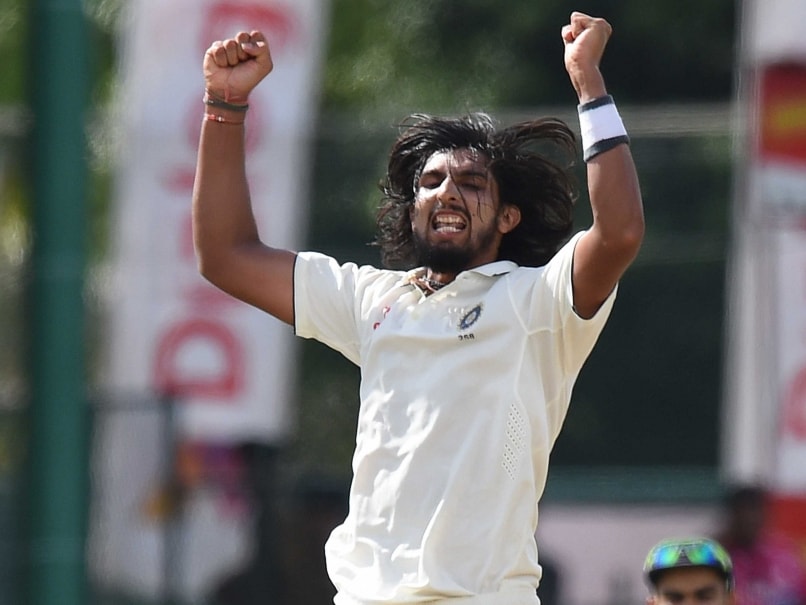 Ishant Sharma's father Vijay Kumar insisted that his son was not so aggressive in the early days of his career.

"Yes, what Ishant did on the field was not good. He has been rightly punished by the ICC. Ishant should have controlled his emotions," his father Vijay Kumar said from Delhi. (Also read: 'Ishant Sharma's behaviour a pathetic example of aggression')

"He was never so aggressive during his childhood days. Perhaps, in the excitement he was overjoyed and crossed the limit and in the heat of the moment, lost temper," Sharma added.

Comments
Topics mentioned in this article
India Cricket Team Sri Lanka Cricket Team Ishant Sharma Sri Lanka vs India 2015 Cricket
Get the latest updates on ICC T20 Worldcup 2022 and CWG 2022 check out the Schedule, Live Score and Medals Tally. Like us on Facebook or follow us on Twitter for more sports updates. You can also download the NDTV Cricket app for Android or iOS.