ISSF World Cup: Indian shooters have been in top form in the tournament, with Chinky Yadav clinching a gold medal on Wednesday. Kiren Rijiju was delighted with their displays and said they were well-prepared for the upcoming Tokyo Olympics. 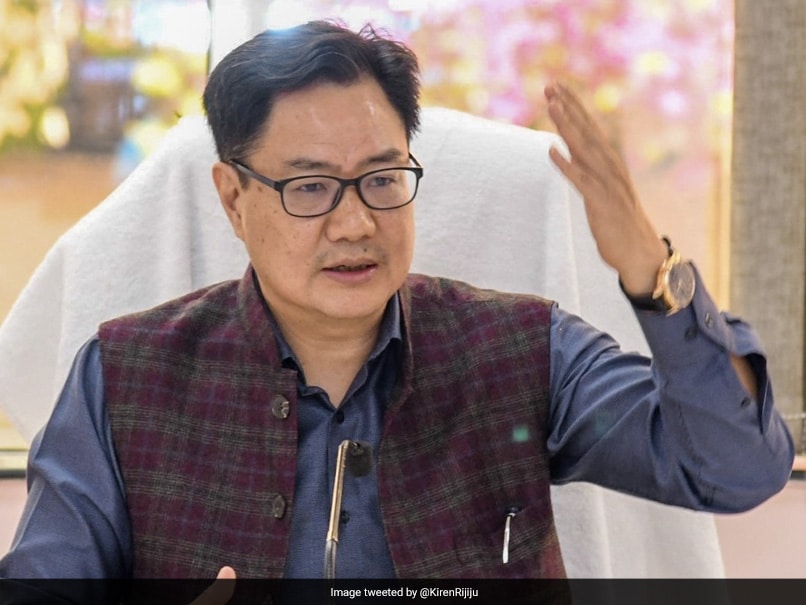 Union Minister of Youth Affairs and Sports Kiren Rijiju on Wednesday expressed delight over the success of the Indian shooters in the ongoing International Shooting Sport Federation (ISSF) World Cup Rifle/Pistol/Shotgun and said the shooters will perform well at the Tokyo Olympics as well. "I am very happy with the ongoing ISSF World Cup as we are number one, leading the medal tally. I congratulate all the athletes who won at this World Cup and also the ones who have qualified for the Olympics. The shooting team will perform very well in the upcoming Tokyo Olympics," Rijiju told ANI.