French investigators are looking into the possibility that bribes were paid over the awarding of both the 2016 Olympics to Rio and the 2020 Tokyo Games. 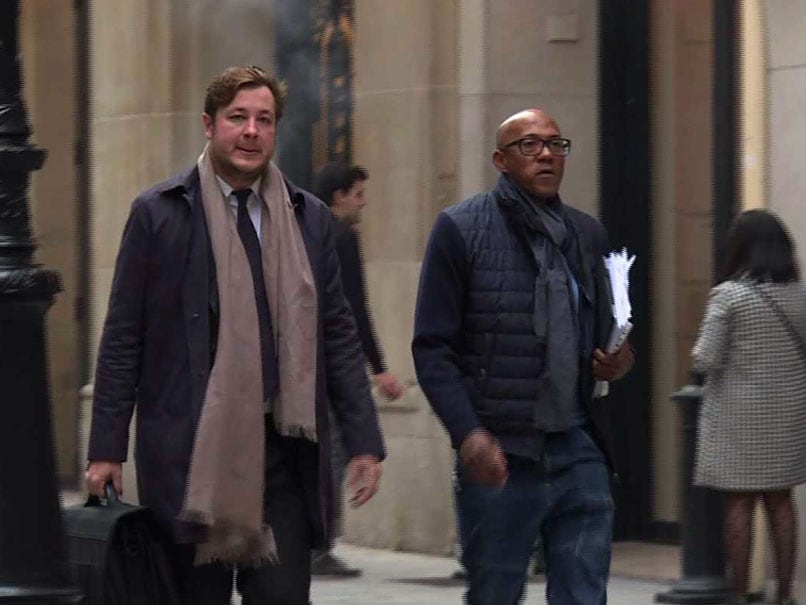 Former world sprint champion Frankie Fredericks was charged on Friday with passive corruption and money laundering relating to a graft probe into the awarding of last year's Olympics to Rio, a judicial source said. International Olympic Committee (IOC) member Fredericks, who denies any "involvement in untoward conduct", is being investigated by French authorities over a $299,300 (262,000 euros) payment he received from Papa Massata Diack, son of ex-International Association of Athletics Federations (IAAF) president Lamine Diack, on October 2, 2009 -- the day Rio won the bid.

Fredericks, a four-time Olympic silver-medallist, had appeared before a Paris judge on Thursday.

French investigators are looking into the possibility that bribes were paid over the awarding of both the 2016 Olympics to Rio and the 2020 Tokyo Games.

The IOC, which is cooperating with the Paris investigation, said its ethics compliance officer would look into the court ruling.

"And she will report to the Ethic commission which is meeting on Monday," said the statement, adding: "Like with any procedure the right to be heard has to be respected."

The investigation centres to a large extent around the activities of Papa Massata Diack, who along with Lamine Diack also faces charges in France over millions of dollars paid to cover up doping failures by Russian athletes.

Fredericks insists that the payments, first revealed by France's Le Monde newspaper in March, were received for promotional services provided between 2007 and 2011 under a contract signed on March 11, 2007, and had nothing to do with the Olympics.

Following the corruption allegations, the 50-year-old Namibian stepped down as head of the IOC committee evaluating bids to host the 2024 Olympics.

The IAAF provisionally suspended Fredericks from its ruling council on July 17 as it launched a probe into the graft allegations against him.

In March, Fredericks had also stepped down from an IAAF task force working on getting doping-tainted Russia back into global sport.

Fredericks released a statement at the time, saying: "I categorically deny any direct or indirect involvement in any untoward conduct and confirm that I have never breached any law, regulation or rule of ethics in respect of any IOC election process."