The 380-pound wrestler, better known as Kamala, battled superstars like The Undertaker, Hulk Hogan and Andre the Giant. 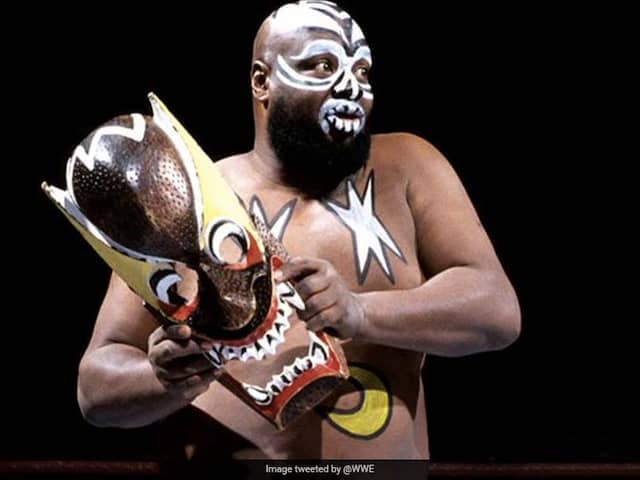 WWE superstar James Harris, better known as Kamala, has died at the age of 70.© Twitter

The 6-foot-7, 380-pound Harris battled the greatest superstars in sports-entertainment history, including Hulk Hogan, The Undertaker, and Andre the Giant.

"WWE extends its condolences to Harris'' family, friends, and fans," the statement read.

Comments
Topics mentioned in this article
WWE
Get the latest updates on IPL 2020, check out the IPL Schedule for 2020 and Indian Premier League (IPL) Cricket live score . Like us on Facebook or follow us on Twitter for more sports updates. You can also download the NDTV Cricket app for Android or iOS.