Dwayne Johnson said that he "quietly retired" from WWE, but at the same time did not rule out the possibility of a comeback in future. 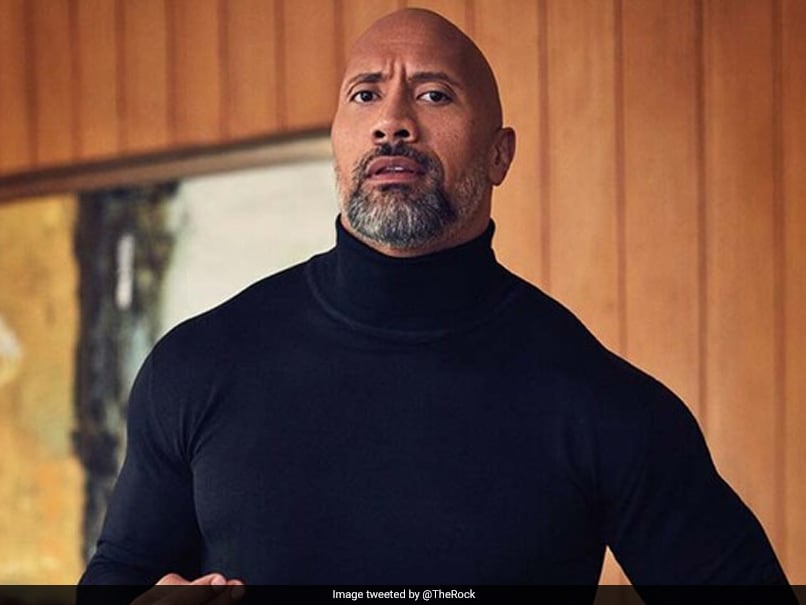 Dwayne Johnson was named the highest-paid actor for 2019 by Forbes last week.© Twitter

Dwayne Johnson, popularly known as 'The Rock', has officially announced his retirement from World Wrestling Entertainment(WWE). The wrestler-turned-Hollywood star said that he "quietly retired" from WWE, but at the same time did not rule out the possibility of a comeback in future. This is the first time that the professional wrestler admitted to retiring from the sport.

Speaking on a chat show, 'Live with Kelly and Ryan in the States', Johnson said: "I miss wrestling. I love wrestling. I quietly retired from wrestling because I was lucky enough to have a wonderful career and accomplish what I wanted to accomplish. But there's nothing like a live crowd, live audience, live microphone."

His last official match was at the WrestleMania32 in 2016 where he had defeated one half of the Wyatt Brothers -- Erick Rowan.

Speaking of his debut match at the famous Madison Square Garden in the Survivor Series in 1997, he said: "I had my very first match in the WWEin Madison Square Garden. It was a big pay-per-view and it's funny because I credit my journey in pro wrestling to getting me to where I am today -- especially that particular night."

Last week, the 47-year-old, who has been busy promoting his new film 'Fast & Furious Presents: Hobbs & Shaw' was named the highest-paid actor for 2019 by Forbes, racking in a cool $124 million.