Tokyo Games: David Rudisha won't take part in the upcoming Olympics, but also revealed that he was not thinking of retiring. 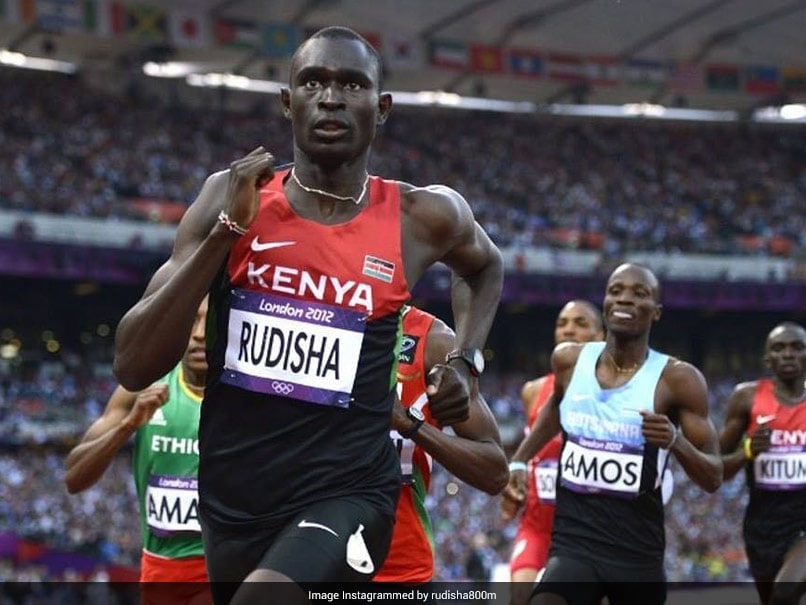 Kenya's David Rudisha, the two-time defending Olympic 800m champion, will not compete at this summer's Tokyo Olympics due to recurring injuries, he told AFP on Saturday. Rudisha set the world record (1min 40.91sec) in the 2012 London Olympics final. Rudisha was involved in a serious car accident in 2019. "I have not been able to return to the track for a long time, and as such I will not be ready to defend my title in Tokyo," Rudisha, the 800m world record holder, said.

"It is life. This is sport, and as a sportsman you have to accept all the obstacles and challenges. Nothing is completely preventable, not even the injuries," added the Kenyan, who won Olympic golds in 2012 and 2016, and world titles in 2011 and 2015.

In May 2020, while preparing for a comeback, he sprained his left ankle while walking near his home in Kilgoris, western Kenya.

Rudisha told AFP he was not thinking of retiring but would take time to decide his future.

Kenya has not yet held its athletics Olympic trials. They are scheduled to be held from June 17-19 in Nairobi.

Comments
Topics mentioned in this article
Olympics
Get the latest updates on IPL 2021, check out the IPL 2021 Schedule and Indian Premier League Live Score . Like us on Facebook or follow us on Twitter for more sports updates. You can also download the NDTV Cricket app for Android or iOS.