IOA president Narinder Batra said that the organization is in talks with the IOC for a possible bid by India to host the 2036 summer games with Narendra Modi Stadium emerging as the best venue for an opening ceremony. 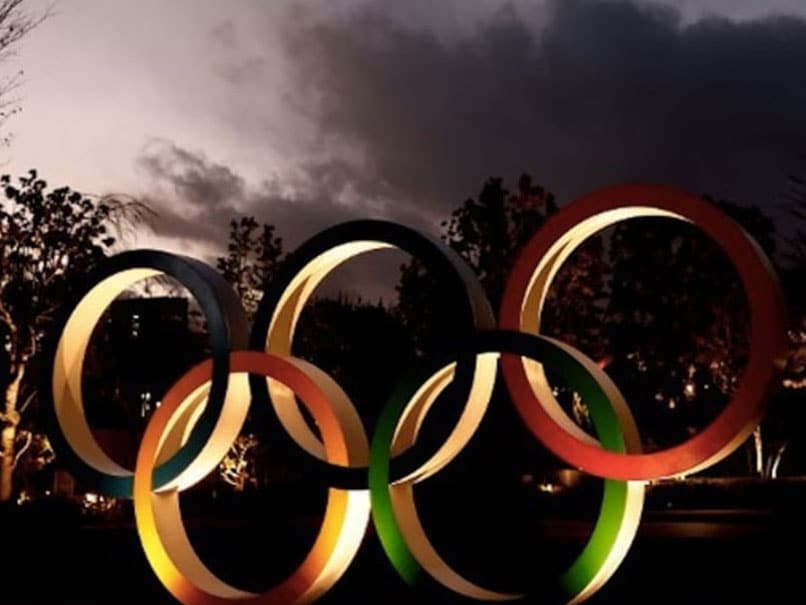 As per IOA chief, there can be a possible bid by India to host the 2036 summer games.© AFP

Indian Olympic Association (IOA) president Narinder Batra on Saturday said the organization is in talks with the International Olympic Committee for a possible bid by India to host the 2036 Summer Games, and Ahmedabad's Motera stadium is the best venue for an opening ceremony. After it was rebuilt to make it the world's largest cricket stadium, the Motera facility was renamed as 'Narendra Modi Stadium' by the Gujarat Cricket Association in February 2021. "If someone asks me about the venue for the opening ceremony at present, then it is definitely going to be the Motera stadium," Batra told reporters.

He was speaking to the media at an event organized by TransStadia, a city-based sports infrastructure firm. "When you say opening ceremony, it means that athletics will also be played (at the same venue). And athletics is the biggest event (at the Olympics)," he said.

Olympic games can be hosted in three or four cities in India, and the IOA is in talks with the IOC about India's possible bid for 2036, Batra said. The chances of India getting the opportunity were bright, he added.

"If we talk about the 2036 Olympics, then yes, we are already talking to the International Olympic Committee. Being the president of IOA, my discussions with the IOC happen on the subject....2036 Olympics will be finalized in two-three years, and we are currently discussing with IOC," he said.

Recently, the Ahmedabad Urban Development Authority (AUDA) invited proposals from consultants to conduct a 'gap analysis' to assess if the infrastructure in the city was adequate to host Olympics.

A proper presentation for India's bid will be prepared after a new president takes over following IOA elections in December, Batra said. India is one of the six or seven possible contenders for the 2036 games, he added.

A new bidding process has been adopted by the IOC for the selection of the host city, and Brisbane was awarded the 2032 games using this process, Batra noted.

"You have to show them three-four centres, because now you can do it at multiple places, then you will show them the venues, new as well as the existing, and what are their legacy use. Motera Stadium has a legacy," he said.

Comments
Topics mentioned in this article
Olympics 2020 Olympics India
Get the latest updates on IPL Auction 2023 and check out  IPL 2023 and Live Cricket Score. Like us on Facebook or follow us on Twitter for more sports updates. You can also download the NDTV Cricket app for Android or iOS.