Japan doctors union think it is "impossible to hold the Tokyo Games in the country in the middle of the raging coronavirus pandemic. 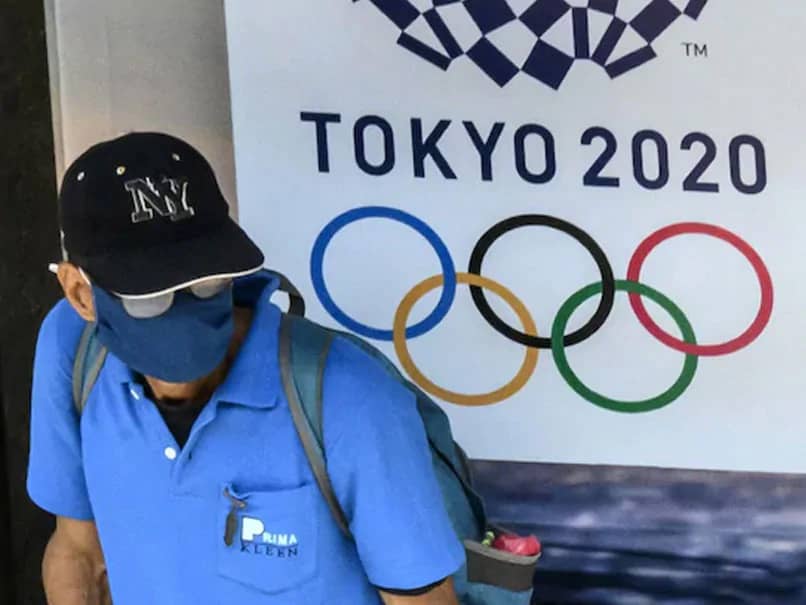 Japan doctors union warned the organisers of the threat of holding Tokyo Games during the pandemic.© AFP

Holding the Tokyo Olympics safely as the coronavirus pandemic continues to rage would be "impossible", a union of Japanese hospital doctors warned on Wednesday. "We strongly oppose holding the Tokyo Olympics at a time when people around the world are fighting the new coronavirus," the union said in a statement submitted to the government. "It is impossible to hold a safe and secure Olympics during the pandemic," the union added. The union, which represents staff doctors at hospitals, is one of a number in Japan for different medical professionals. It does not list the size of its membership.

"We can't deny the danger that many kinds of new virus variants will bring to Tokyo from around the world," the union statement added.

The statement comes as Japan battles a fourth wave of virus infections, with several areas including the capital under a state of emergency.

The surge has put pressure on the country's healthcare system, with medical professionals repeatedly warning about shortages and burnout.

In recent days, several governors have said they will not allocate hospital beds for athletes.

And plans for teams to train in Japan before the Games have in some cases been scrapped.

With just over 10 weeks until the Games open on July 23, public opinion remains opposed, with most favouring a further delay or cancellation.

But organisers say they can safely hold the Games thanks to virus countermeasures and point to a string of successful recent test events, including some featuring overseas athletes.

Comments
Topics mentioned in this article
Olympics
Get the latest updates on IPL 2021, IPL Points Table , IPL Schedule 2021 , live score . Like us on Facebook or follow us on Twitter for more sports updates. You can also download the NDTV Cricket app for Android or iOS.