Australia Begins Vaccinating Athletes Ahead Of Tokyo Olympics In Japan

Three-time Olympian Cate Campbell was one of the Australian athletes who got vaccinated against Covid-19 ahead of the Tokyo Games in Japan. 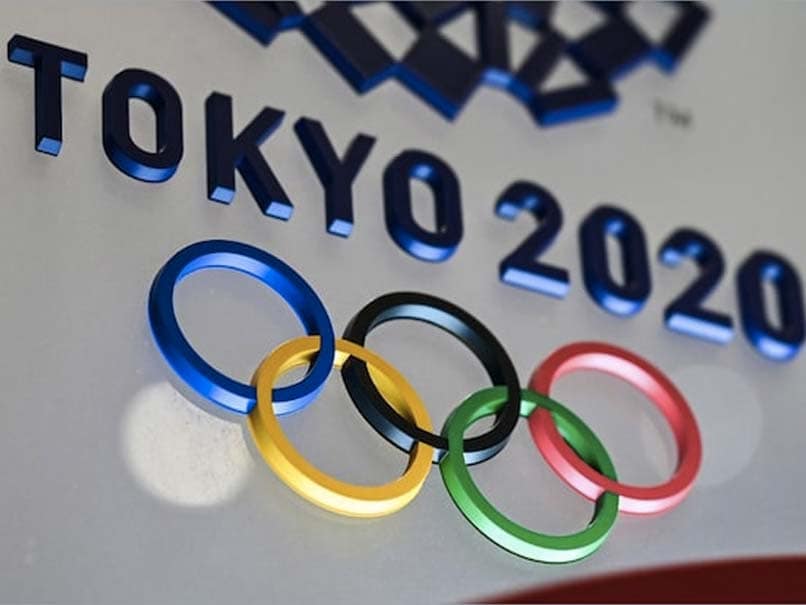 Australia started vaccinating their athletes ahead of the Tokyo Games in Japan.© AFP

Three-time Olympian Cate Campbell expressed relief Monday as the Australian team began being vaccinated against Covid-19 ahead of the Tokyo Games. While Australia has been one of the world's most successful countries in containing the spread of coronavirus, it has fallen far behind the government's own schedule for inoculations. With the Olympics due to start on July 23, Canberra agreed to fast-track access to vaccines for all athletes travelling to Japan, despite accusations of queue-jumping. The rollout began with swimming star Campbell, who is targeting a fourth Olympics, among the first to step forward.

"We are going into a pretty unknown situation over in Tokyo so to have this little band-aid is a huge weight off everyone's shoulders," she told reporters after being inoculated at the Queensland Academy of Sport in Brisbane.

Some 2,000 Australian athletes and staff are heading to the Olympics and Paralympics, with officials anticipating most, if not all, will be vaccinated at hubs set up around the country.

Japan has recorded just over 10,500 deaths from Covid-19, much lower than in many other countries, but, like Australia, its vaccine rollout is moving slowly.

Last week, a virus state of emergency in Tokyo and other parts of Japan was extended until the end of May.

But despite concerns about the viability of holding the multi-sport event during a pandemic, Japanese and Olympic officials insist it can go ahead safely.

Comments
Topics mentioned in this article
Olympics
Get the latest updates on ICC T20 Worldcup 2022, check out the Schedule and Live Score. Like us on Facebook or follow us on Twitter for more sports updates. You can also download the NDTV Cricket app for Android or iOS.