Tokyo 2020 president Yoshiro Mori on Tuesday brushed aside doubts about the Olympics this year. 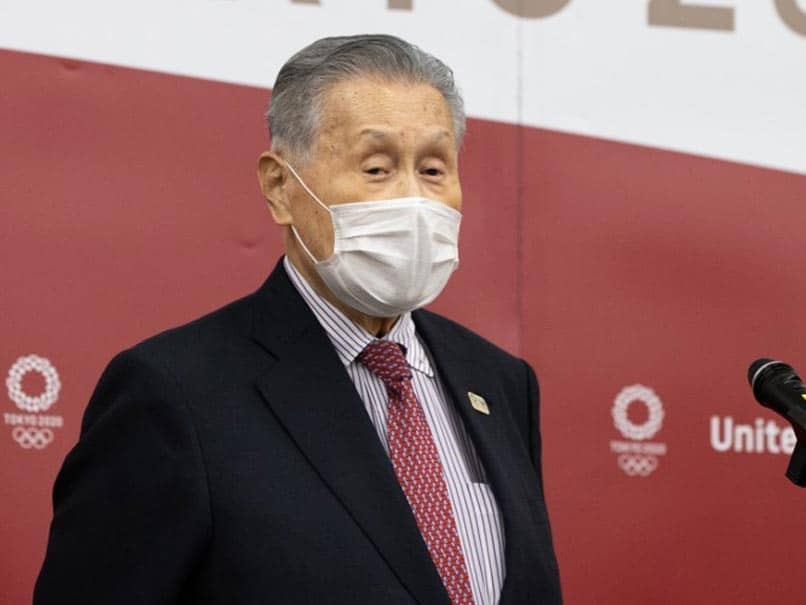 The pandemic-postponed Olympics will go ahead this summer "however the coronavirus evolves", Tokyo 2020 president Yoshiro Mori said Tuesday, brushing aside doubts about the event. "We'll certainly go ahead however the coronavirus (pandemic) evolves," he told a meeting of Olympic organisers and members of Japan's ruling party in Tokyo. "We must go beyond discussion about whether we will hold it or not. It's about how we will do it. Let's think about a new kind of Olympics on this occasion," he added.

The comments come with organisers and government officials insisting the Games can be held safely despite surging Covid-19 infections around the world, including in Japan.

Japan's Prime Minister Yoshihide Suga is expected to announce a month-long extension of a virus state of emergency later Tuesday -- meaning the measure will run until March 7 in Tokyo and several other parts of the country.

Tighter border restrictions imposed after infections surged have already forced the postponement of some sporting fixtures including this year's first Olympic test event, an artistic swimming qualifier that was scheduled for March.

The nationwide Olympic torch relay is still due to begin on March 25.

On Wednesday, organisers are expected to outline further details of the extensive coronavirus countermeasures they have devised for the 2020 Games, which were pushed back to 2021 last March as the virus spread around the globe.

But public opinion appears opposed to holding the Games this year, with 80 percent of Japanese people asked in a January survey backing either further postponement or a cancellation.

Organisers have said neither of those options are on the table, and have received strong support from both the International Olympic Committee and athletes around the world.