Tokyo Olympics: Neeraj Chopra added another laurel to his long list of achievements after winning the men's javelin throw final on Saturday. 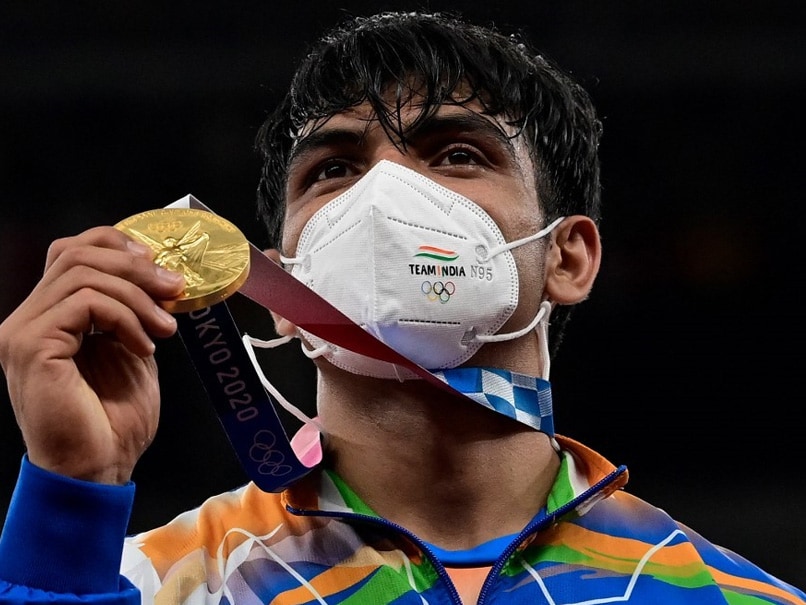 Neeraj Chopra built on his fine form from the qualification stage to win India's first-ever Olympic gold medal in athletics. The 23-year-old finished on top of the standings in the men's javelin throw final with a best attempt of 87.58m. Neeraj's Olympic gold is also the second one for India. Shooter Abhinav Bindra had won the country's first Olympic gold at the 2008 Beijing Games. His achievement also takes India's Tokyo Games medal tally to seven, which is also the country's highest-ever edging past the six won at the 2012 London Games.

Here is a list of major achievements of Neeraj Chopra:

Neeraj registered his best attempt in his second throw and it was enough to help him edge past silver medallist Jakub Vadlejch and Vitezslav Vesely (bronze).

Comments
Topics mentioned in this article
Neeraj Chopra Olympics 2020 Olympics India
Get the latest updates on ICC Women's Cricket World Cup 2022 and IPL 2022, check out the Schedule , Live Score and IPL Points Table. Like us on Facebook or follow us on Twitter for more sports updates. You can also download the NDTV Cricket app for Android or iOS.