Tokyo Olympics: Indian shot putter Tajinderpal Singh Toor failed to qualify for the final round as he finished 13th in the qualification round. 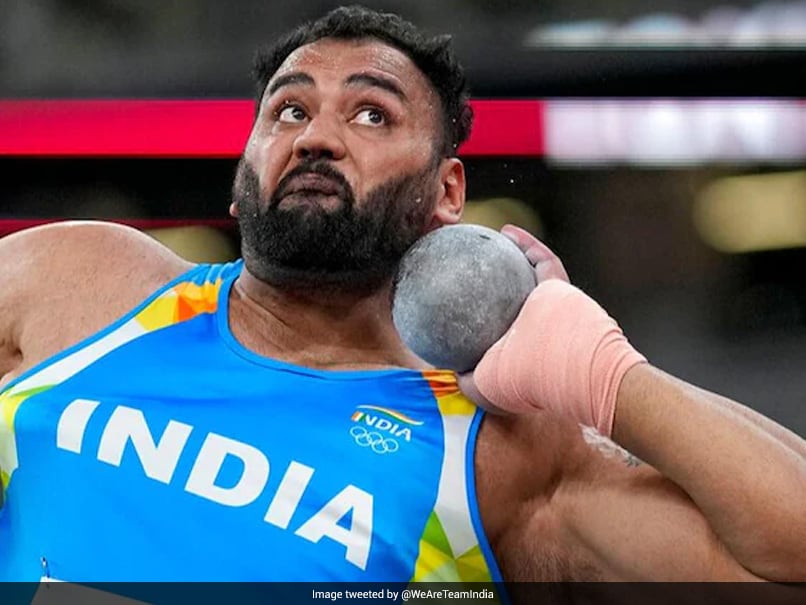 Asian record holder shot putter Tajinderpal Singh Toor's Olympic campaign ended miserably as he failed to qualify for the final after finishing 13th in the qualification group A here on Tuesday. Toor, who had qualified for the Olympics with a personal best of 21.49m in the Indian Grand Prix 4 in June, could only manage one legal throw of 19.99m, in his first attempt, to finish at 13th out of 16 competitors. Competing with a heavily bandaged shoulder, his next two throws were fouls.

The below-par show meant that Toor made an exit even before the start of the second qualification.

Those who cleared 21.20m or at least 12 best performers from the two qualifying rounds made the final cut.

Comments
Topics mentioned in this article
Athletics India Olympics 2020 Olympics
Get the latest updates on IPL 2021, check out the IPL 2021 Schedule and Indian Premier League Live Score . Like us on Facebook or follow us on Twitter for more sports updates. You can also download the NDTV Cricket app for Android or iOS.