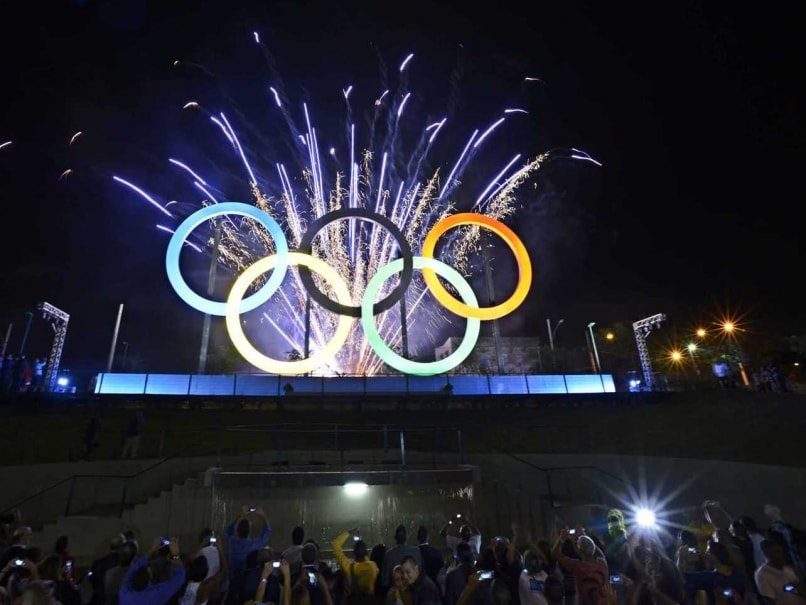 Yevgeniya Kolodko adds to a growing list of medal winners caught out in new tests on samples taken in London Olympics.© AFP

The International Olympic Committee on Saturday stripped Russia's Yevgeniya Kolodko of her London 2012 Games shot put silver medal for doping -- the second medallist from the contest to be disqualified.

Kolodko adds to a growing list of medal winners caught out in new tests on samples taken in London and at the 2008 Beijing Games.

The IOC said a new test on Kolodko's doping sample had found two banned substances -- the turinabol and the growth hormone ipamorelin.

Kolodko finished third but moved up to the silver medal one week after the competition when the winner Nadzeya Ostapchuk of Belarus was revealed to have failed a test.

Valerie Adams of New Zealand, who originally came second, is now the gold medal winner. Gong Lijiao of China who originally finished fourth should now get the silver.

The IOC ordered the Russian Olympic Committee to "secure the return to the IOC, as soon as possible, of the medal, the medallist pin and the diploma" given to Kolodko.

Following accusations of 'state-sponsored' doping made against Russia by Canadian lawyer Richard McLaren in an investigation for the World Anti-Doping Agency (WADA), the IOC ordered new tests on hundreds of samples stored since the Beijing and London Games.

It later announced that 98 new failed tests had been uncovered.

Russia has strongly denied any government role in doping, even as the sanctions list grows.

The Russian 4x100m women's relay team have lost their Beijing gold medal and the 4x400m team their silver because of failures.

In each case banned steroids were found.

Russia has been suspended from the International Association of Athletics Federations (IAAF) because of the doping scandal.

With a world athletics championships to be held in London next August, IAAF president Sebastian Coe told AFP on Friday there is "no timeframe" for Russia's return to international competition.

Only one Russian, Darya Klishina, took part in the Rio track and field and the IAAF tried to ban her because of new doping suspicions.

Comments
Topics mentioned in this article
Olympics 2012 Olympics
Get the latest updates on IPL Auction 2023 and check out  IPL 2023 and Live Cricket Score. Like us on Facebook or follow us on Twitter for more sports updates. You can also download the NDTV Cricket app for Android or iOS.