While the second-string Indian team recorded a hat trick of comfortable wins after their opening loss to Sri Lanka, Bangladesh reached the summit clash with couple of dramatic wins over the hosts. 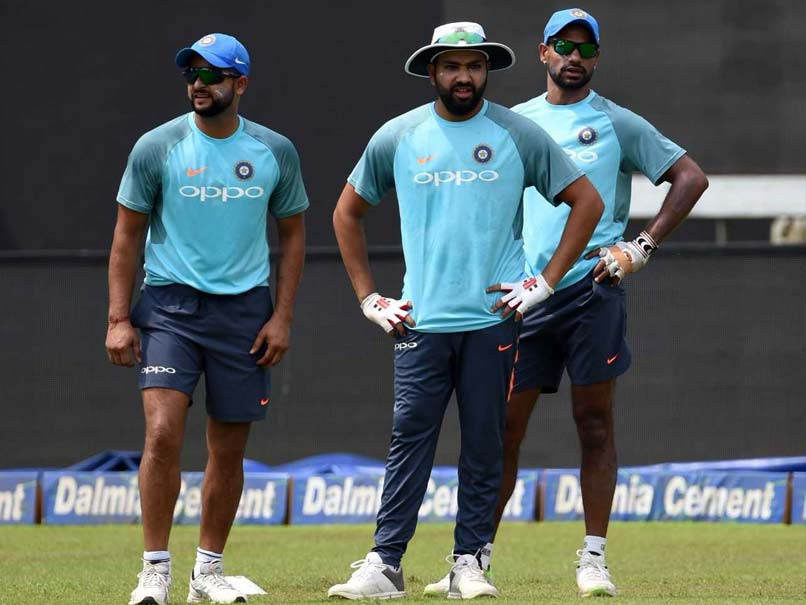 Upbeat after a thrilling victory in their last league game against hosts Sri Lanka, Bangladesh will have their tails up as they prepare to take on Rohit Sharma-led Team India in the final of the Nidahas Trophy T20 tri-series at the R Premadasa Stadium on Sunday. While the second-string Indian team recorded a hat trick of comfortable wins after their opening loss to Sri Lanka, Bangladesh reached the summit clash with couple of dramatic wins over the hosts. In a tense virtual semi-final encounter against Sri Lanka on Friday, Bangladesh pulled off a brilliant two-wicket win from the jaws of defeat in the final over, which was marred by ugly scenes following the on-field umpires' failure to call the second delivery of the over a no-ball for height.

However, an angry Shakib Al Hasan's attempt to call the team off the ground and allegedly damaging of the dressing room by Bangladeshi players is a testimony that they still have some way to go as far as composure is concerned.

Going into Sunday's final, India with a second-string team minus regular captain Virat Kohli and veteran Mahendra Singh Dhoni, will hope their skipper Rohit will lead from the front and replicate his form in their previous encounter against the same opposition on Wednesday.

Rohit struck a brilliant 61-ball 89, his 13th T20 half century and was well supported by veteran left-hander Suresh Raina (47) as India edged past the Bangladeshis by 17 runs to seal their spot in the final.

Rohit's opening partner Shikhar Dhawan has also been amongst the runs during the tournament even as the men-in-blue would hope for some fireworks from the likes of Lokesh Rahul and the middle order comprising Dinesh Karthik and Manish Pandey.

Among the bowlers, teenaged off-spinner Washington Sundar has been the find of the tournament with his exploits in the powerplay overs, while leg-spinner Yuzvendra Chahal has supported him well.

If India are to restrict the Bangladeshis, the rookie pace department, comprising Mohammed Siraj, Shardul Thakur and all-rounder Vijay Shankar will need to complement the spin duo.

On the other hand, bolstered by the return of regular skipper Shakib Al Hasan, Bangladesh will definitely go all out in the summit clash.

Their top order comprising Tamim Iqbal, Mushfiqur Rahim, Soumya Sarkar and Mahmudullah have been amongst the runs while Liton Das seems the only weak link at the top.

The Bangladeshis will also be wary of Washington Sundar, who ripped through the top order in the previous tie.

Bangladesh's bowling department led by Mustafizur Rahman and Rubel Hossain have troubled the Indians more often than not and will aim to replicate that in the final. Left-spinner Shakib's inclusion has only added more spice to the contest.