IPL 2021: "Wasn't Expecting To Get Picked Up At All," Says Moises Henriques On IPL Auction

Moises Henriques was picked up by Punjab Kings for Rs 4.2 crore ahead of IPL 2021. 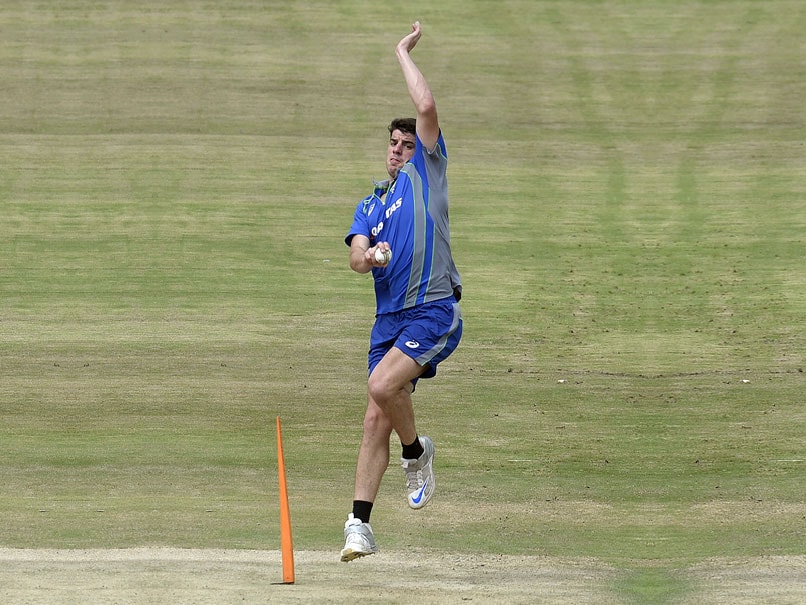 IPL 2021: Moises Henriques said he hopes a good IPL will lead to him getting back into Australias team.© AFP

Australia all-rounder Moises Henriques has said that he did not expect to be picked up by any franchise in this year's Indian Premier League (IPL) players' mini-auction. Henriques was picked up by Punjab Kings in the mini-auction held on February 18 and he was bought by the franchise for Rs 4.2 crore. The all-rounder would now be sharing the dressing room with the likes of fellow Australians Jhye Richardson and Riley Meredith. "I was not expecting to get picked up at all. It wasn't until I woke up to go to the bathroom that I noticed I saw a couple of messages saying congrats on the pick-up and I thought, 'That's nice,' and tried to go back to sleep as soon as possible," cricket.com.au quoted Henriques as saying.

"I just assumed I would have been picked up at base price. Then it wasn't until I woke up properly in the morning that I realised how much I went for," he added.

Henriques has played 57 matches in the IPL so far and he first played the tournament way back in 2009. The all-rounder has now said that he is hopeful of making it into Australia's T20 squad if he has a good showing in the IPL.

"There's no secret I was gutted when you fight your way into the international white-ball teams and then you get selected to go to South Africa and that tour doesn't go ahead, and you don't get your opportunity to defend your spot in that (T20) team when it goes to new Zealand," Henriques said.

"By not playing, someone else gets that opportunity - and deservedly so. But the IPL is more T20 cricket, more white-ball cricket for me to play and learn from. If I do get that opportunity (for Australia) in the future, then I'd be ready to go," he added.

Sponsored by Vuukle
Comments
Topics mentioned in this article
IPL 2021

Moises Henriques Cricket
Get the latest updates on IPL Auction 2023 and check out  IPL 2023 and Live Cricket Score. Like us on Facebook or follow us on Twitter for more sports updates. You can also download the NDTV Cricket app for Android or iOS.