Virat Kohli To Step Down As RCB Captain After IPL 2021

IPL 2021: Virat Kohli will be stepping down from Royal Challengers Bangalore's captaincy after the current season. The 32-year-old revealed via an official statement that he will continue playing for the franchise. 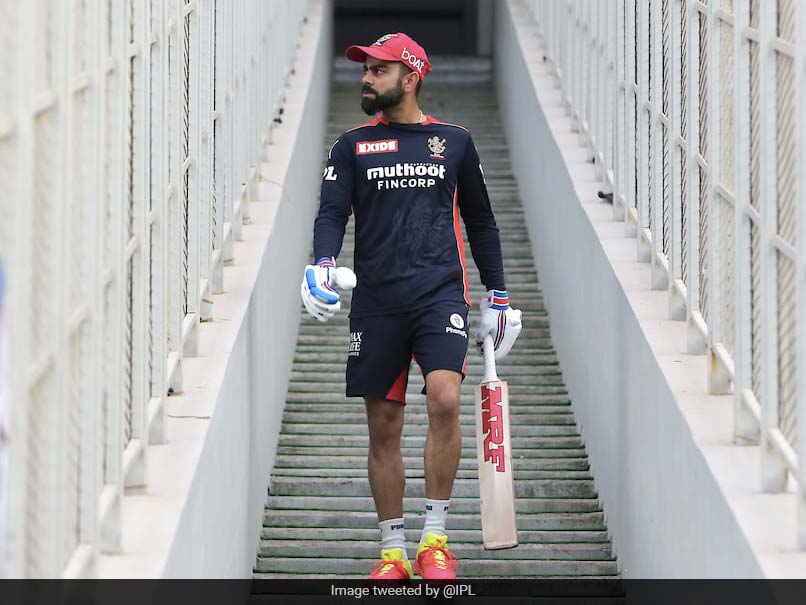 IPL 2021: Virat Kohli is set to step down as RCB captain after this season.© Twitter

Royal Challengers Bangalore (RCB) took to social media on Sunday to announce that Virat Kohli would be stepping down from the team's captaincy after the Indian Premier League (IPL) 2021 season. The franchise posted a video, where the RCB skipper explained his decision. Also speaking via an official statement, Kohli said, "It has been a great and an inspiring journey, captaining a talented bunch of players in the RCB squad. I would like to take this opportunity to thank the RCB management, coaches, support staff, players, and the entire RCB family, who have been instrumental in the growth of the franchise over the years."

"It wasn't an easy decision but one that has been well thought of and in the best interest of this wonderful franchise. The RCB family remains close to my heart as we continue to strive to achieve excellence. As I have mentioned previously in many occasions, I will only play for RCB until my retirement from the game of cricket", he further added.

The announcement comes just days after Kohli issued a statement to inform that he will step down as Team India's T20I captain at the end of the ICC T20 World Cup, which will follow the IPL in UAE and Oman.

Kohli though will continue to lead the Indian team in Tests and ODIs.

Before stepping down, Kohli will be hoping to lead RCB to their maiden IPL title this year. RCB are currently third in the league table with 10 points from seven games. They have also managed to muster five wins before the season was postponed midway through in May.

The Bengaluru outfit resume their IPL 2021 campaign on Monday, when they face Kolkata Knight Riders (KKR) in Match 31, at the Sheikh Zayed Stadium.

Kohli has in the past led RCB to the final of IPL 2016, but has never managed to win the title with the Bengaluru outfit, either as a player or as captain.