Former New Zealand fast bowler Simon Doull was not amused at how while only the top Kiwis ever got a look-in, many "second-rate" Australians got noticed during IPL auctions. 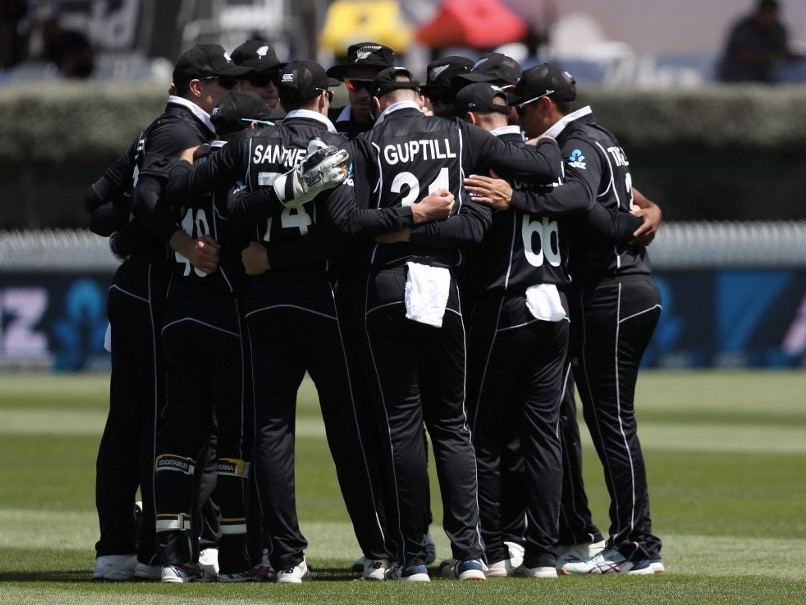 Former New Zealand fast bowler Simon Doull on Monday took at dig at the Australian players who fetched bumper IPL contracts in the IPL 2021 Auction held last week in Chennai. The cricketer-turned commentator, replying to a Ravichandran Ashwin tweet, said that New Zealand players have been "continually overlooked for second rate Australians" for years now. Doull, in his tweet, also expressed his concerns regarding the fact that Big Bash League is the only competition besides IPL that franchises look at before making their picks at the auction.

"Not sure it matters @ashwinravi99 NZ players have continually been overlooked for second rate Australians in the IPL for years. Seems outside of IPL big bash is the only comp looked at.. #player #NZcricket," Doull wrote, replying to Ashwin's tweet.

Not sure it matters @ashwinravi99 NZ players have continually been overlooked for second rate Australians in the IPL for years. Seems outside of IPL big bash is the only comp looked at.. #player #NZcricket

Doull's reply came in response to R Ashwin's tweet where he praised Devon Conway's blistering knock against Australia and joked that he was "just 4 days late" as his knock came four days after the IPL 2021 auction took place.

New Zealand batsman Devon Conway blasted 99 not out off just 59 ballswhich helped his side register a comprehensive victory over Australia in the first T20I in Christchurch.

Conway, who had kept his base price at Rs 50 lakh for the auction, went unsold as none of the franchises showed any interest in him, despite him being in fine form for his national side.

However, his countrymen Kyle Jamieson (Rs 15 crore)and Adam Milne (Rs 3.2 crore) received handsome IPL contracts at the auction as they were picked up by RCB and Mumbai Indians respectively.

Royal Challengers Bangalore (RCB) broke their bank to acquire the services of the tall New Zealand fast bowler Jamieson, making him the second-most expensive player in this auction, while five-time champions Mumbai Indians added Milne to their roster.

Adam Milne Cricket IPL 2021
Get the latest updates on ICC T20 Worldcup 2022 and CWG 2022 check out the Schedule, Live Score and Medals Tally. Like us on Facebook or follow us on Twitter for more sports updates. You can also download the NDTV Cricket app for Android or iOS.