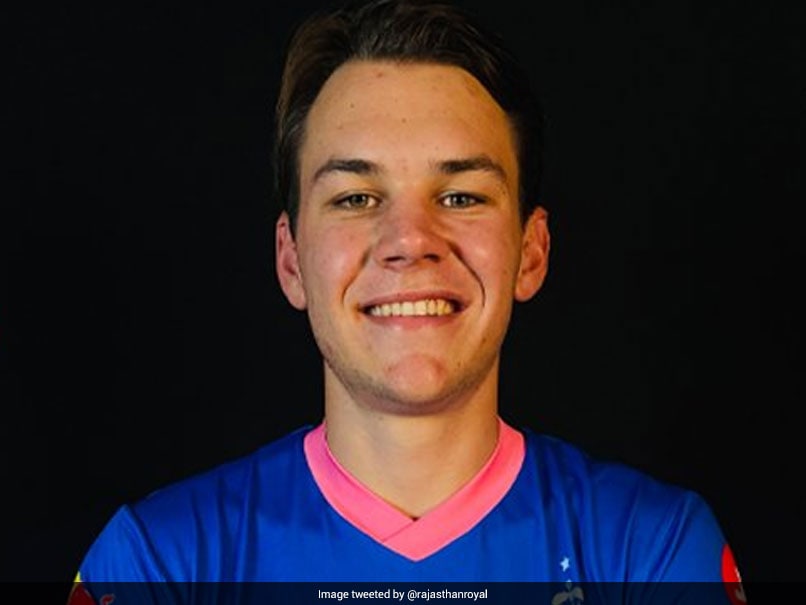 Rajasthan Royals(RR) on Saturday announced the signing of young South Africa fast bowler Gerald Coetzee as a replacement for England's Liam Livingstone for the remainder of the Indian Premier League (IPL) 2021. Coetzee has played eight T20 matches so far and has taken nine wickets at an average of 23.33. Rajasthan Royals' next IPL 2021 encounter is against the SunRisers Hyderabad (SRH) at the Arun Jaitley Stadium, Delhi on Sunday. Livingstone had pulled out of the ongoing IPL season due to "bubble fatigue".

The 20-year-old South African pacer has joined the squad as a replacement for Liam Livingstone.

Ahead of an important encounter against the SRH on Sunday, star batsman Jos Buttler said that his team needs to manage the middle overs better in order to consistently succeed on the pitch.

Speaking ahead of the game, Buttler said: "It has been a frustrating start to the season for us. We have not had the results we would have liked. I think we have played well in phases but have not been able to put games to bed with the bat, ball, or in the field. We have let ourselves down in certain situations and given the points table we need to get it right as soon as possible to make sure that we are still challenging to make the playoffs. Every game is a new opportunity for someone to stand up and put in a great performance and we know in T20 cricket, anything can happen and things tend to turn around very quickly."

A seven-wicket loss against Mumbai meant that the Rajasthan Royals remained seventh in the table with six games played, but a win on Sunday can potentially help them climb up the ladder.

Rajasthan Royals Liam Livingstone Gerald Coetzee IPL 2021 Cricket
Get the latest updates on SA vs IND 2021-22, check out the Schedule and Live Score . Like us on Facebook or follow us on Twitter for more sports updates. You can also download the NDTV Cricket app for Android or iOS.