IPL 2021: Rajasthan Royals have approached fellow IPL teams to loan players after the departure of their four foreign players due to various reasons that include injuries, bubble fatigue and COVID-19 fear. 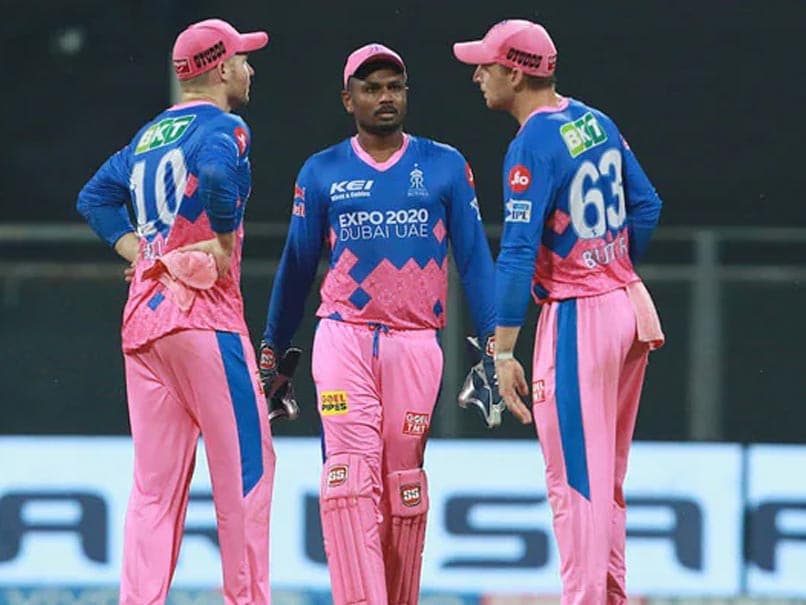 Rajasthan Royals have approached fellow IPL teams to loan players after the departure of their four foreign players due to various reasons that include injuries, bubble fatigue and COVID-19 fear. Ben Stokes and Jofra Archer are out of the IPL due to injuries while Liam Livingstone had gone back home citing bubble fatigue. On Sunday, Andrew Tye left for Australia, citing fear due to surge of COVID-19 cases in India, making Royals the worst affected team from player pull-outs.

"The team is looking to loan players and has written to other franchisees but nothing is decided at this point," a source close to the team management told PTI.

Tye, who had not played a game this season, flew back home on Sunday fearing being locked out of his own country with India reporting record COVID-19 infections for the past few days.

IPL rules state that a player who have played less than two matches in the season can be loaned and cannot play against his home franchise.

Rajasthan Royals have two wins from five games and play their next game in Delhi on Thursday.

Rajasthan Royals IPL 2021 Cricket
Get the latest updates on ICC T20 Worldcup 2022 and CWG 2022 check out the Schedule, Live Score and Medals Tally. Like us on Facebook or follow us on Twitter for more sports updates. You can also download the NDTV Cricket app for Android or iOS.