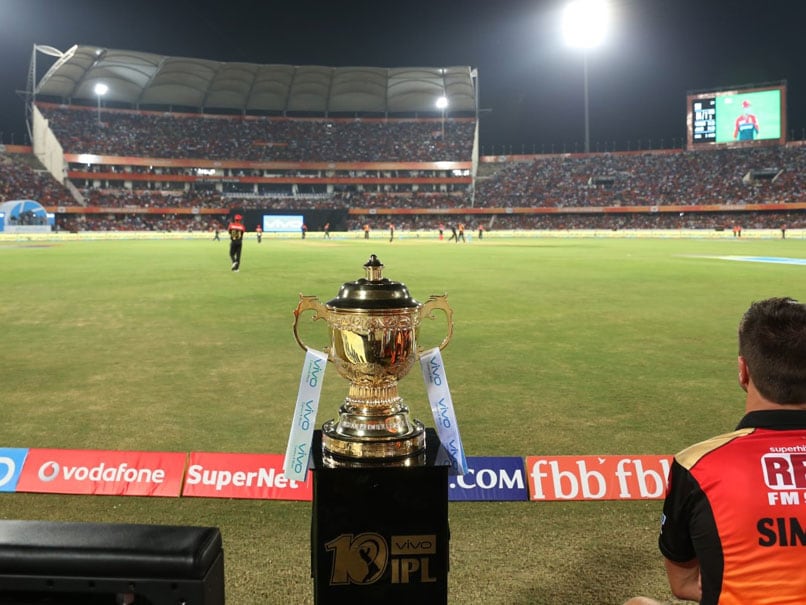 Hyderabad Cricket Association (HCA) president and former India captain Mohammed Azharuddin has pitched for holding Indian Premier League (IPL) matches this season in Hyderabad, amid reports that the city may not be part of the venues for the high-profile T20 cricket tournament. He supported an appeal made by Telangana minister and ruling TRS Working President K T Rama Rao to BCCI and IPL to include Hyderabad as one of the venues. "I strongly support the appeal by @ktrtrs. Hyderabad is absolutely capable in handling and conducting @IPL as per@BCCI's directives and preparing a bio-secure bubble,"Azharuddin tweeted.

I strongly support the appeal by @ktrtrs. Hyderabad is absolutely capable in handling and conducting @IPL as per @BCCI's directives and preparing a bio-secure bubble https://t.co/h3COGQnRwp

Rama Rao, Minister for IT and Municipal Administration, on Sunday appealed to the Board of Control for Cricket in India (BCCI) to include Hyderabad as one of the venues for the upcoming season of IPL.

The BCCI is looking at four to five venues for holding the next edition of the IPL with Mumbai as a single host not looking feasible anymore following a surge in COVID-19 cases in and around the city.

In a tweet, Rao said, "Open appeal to @BCCIand @IPLoffice bearers to include Hyderabad as one of the venues for upcoming IPL season Our effective COVID containment measures are reflected in our low number of cases among all metrocities in India & we assure you of all support from the Govt."

The Greater Hyderabad Municipal Corporation (GHMC) recorded 27 new COVID-19 cases out of the 176 reported in Telangana on Saturday, the state government has said.

The 14th edition of the league is scheduled to start in the second week of April. The tournament had to be taken to the UAE last year because of the pandemic.

Comments
Topics mentioned in this article
Mohammad Azharuddin IPL 2021 Cricket
Get the latest updates on IPL Auction 2023 and check out  IPL 2023 and Live Cricket Score. Like us on Facebook or follow us on Twitter for more sports updates. You can also download the NDTV Cricket app for Android or iOS.