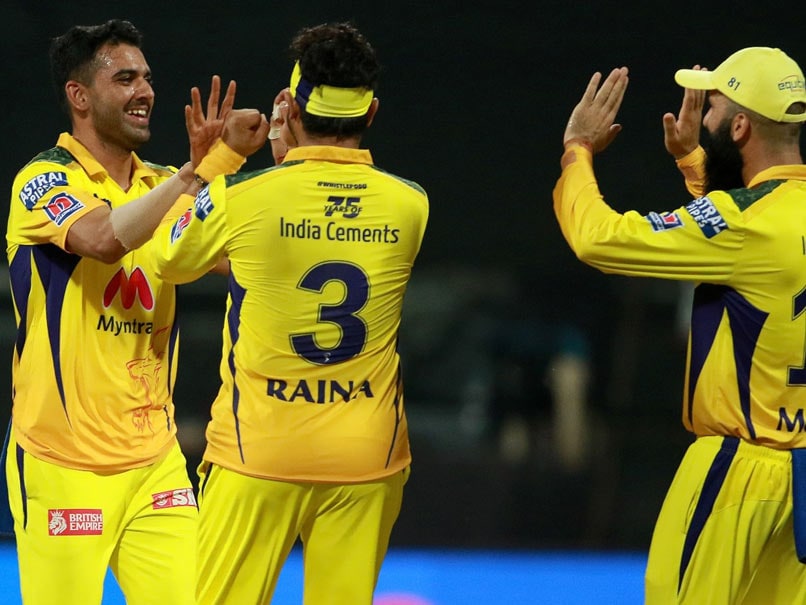 Kolkata Knight Riders (KKR)' Andre Russell and Pat Cummins almost did the impossible as they helped their team reach agonisingly close to the 221-run target but still fell short by 18 runs in the end. Both batsmen took over from a disastrous start that saw KKR being reduced to 31/5 inside the powerplay. However, a crucial partnership between Russell and Karthik revived KKR's run-chase and gave them hopes of a successful finish. However, Sam Curran dismissed Russell to put an end to the blitz provided by there West Indian. Cummins took over from Russell and showed the world of his world-class all-round abilities by getting 30 runs off one Curran over. However, KKR fell short of batsmen in the end as they were all out for 202 runs. This was CSK's third win on the trot while KKR lost their third match in succession. (SCORECARD)