Indian Premier League 2021: A tweet posted by Rajasthan Royals' Riyan Parag on the postponement of IPL 2021 turned into a hilarious meme-fest. 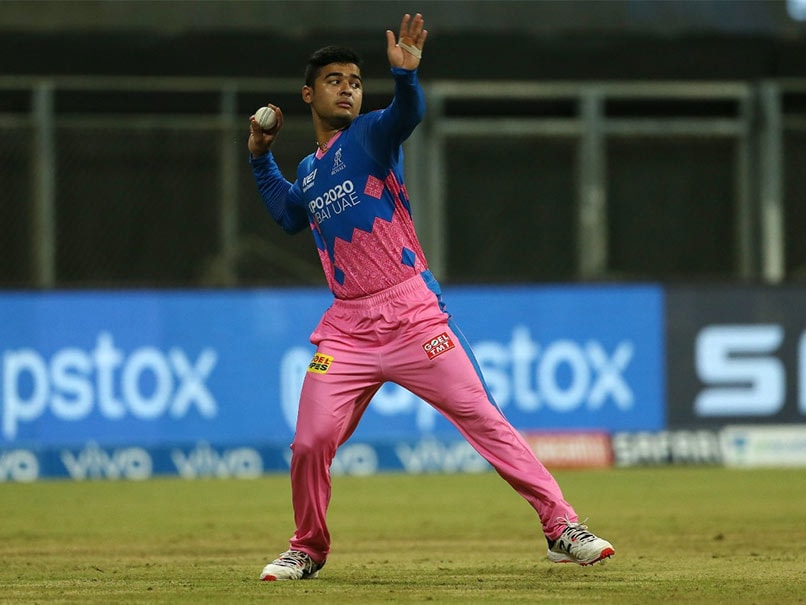 IPL 2021: Rajasthan Royals' Riyan Parag was at the receiving end of a meme-fest after posting a tweet.© BCCI/IPL

Rajasthan Royals (RR)player Riyan Parag posted a tweet though his official social media handle which started a hilarious meme-fest later on. The tweet, "Khatam,tata, bye-bye #IPL2021 #iplcancel," was posted by Parag after theBCCI and the IPL governing council indefinitely postponed the 14th edition of the Indian Premier League (IPL) on May 4 due to the increase in the number of COVID-19 cases among the franchise players and the support staff members. Parag was at the receiving end of a meme-fest by fans after posting that tweet.

Fans referred to old Bollywood movies as they went on to troll RR's performances tin this season.

One fan joked how the injured Ben Stokes and Jofra Archer could now be back for the team when the IPL resumes after the postponement.

The tweet said, "Rajasthan Royals reaction on ipl cancel as after a break Archer and Stokes could join them....."

Will miss your beautiful dance

Some fans also referred to the famous dance celebrations of Riyan Parag. The tweet said, "Will miss your beautiful dance."

Rajasthan Royals reaction on ipl cancel as after a break Archer and Stokes could join them.... pic.twitter.com/N32IjrOg0g

Out of the total 61 matches that were scheduled for IPL 2021, only 29 could be completed.

One player each from Delhi Capitals (DC) and SunRisers Hyderabad (SRH) also tested positive for the virus.

Rajasthan Royals Riyan Parag IPL 2021 Cricket
Get the latest updates on ICC Women's Cricket World Cup 2022 and IPL 2022, check out the Schedule , Live Score and IPL Points Table. Like us on Facebook or follow us on Twitter for more sports updates. You can also download the NDTV Cricket app for Android or iOS.