IPL 2021: Punjab Kings co-owner Ness Wadia spoke to NDTV after the IPL was postponed on Tuesday due to COVID-19 cases among players and staff. 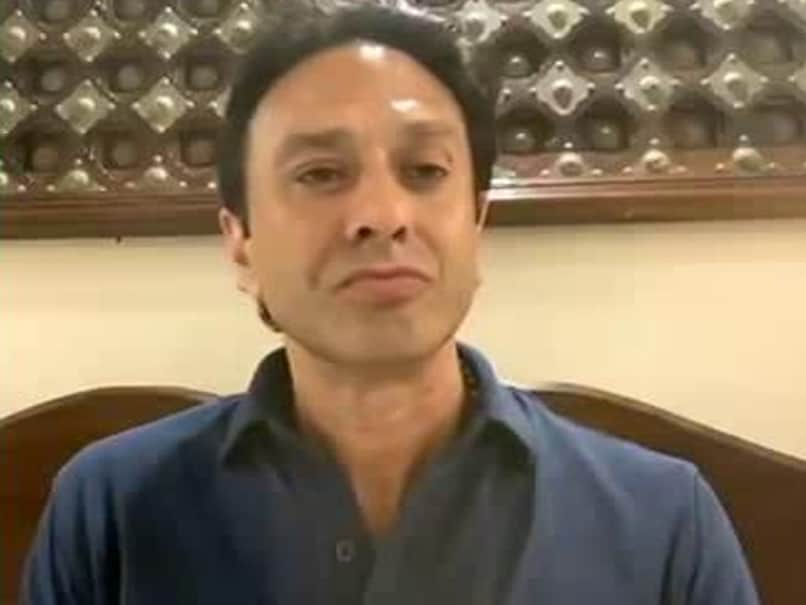 IPL 2021: Ness Wadia said it was the "correct decision" to postpone the IPL.© NDTV

Punjab Kings co-owner Ness Wadia said that it was unfortunate that the 2021 season of the Indian Premier League (IPL) had to be postponed, but asserted that it was the correct decision. IPL 2021 was on Tuesday postponed due to a spate of COVID-19 cases among players and support staff. Ness Wadia said that it was unfortunate, how the pandemic has "gotten out of hand" in the last few weeks, and that the correct call was taken to bring the tournament to a halt.

"It's unfortunate that we had to suspend the IPL. I think it's the correct decision," Ness Wadia told NDTV.

"I think the decision earlier to start it also was a good decision given everything," he added.

"It's unfortunate, the last 2-3 weeks things have gotten out of hand. I think we were all pretty comfartable with the fact that India was doing better and it's unfortunate that it's come back with such a vengeance," he said.

Wadia said he is not sure about the future of the tournament, which came to a stop just after the half-way point in the league stage.

"I'm not sure, it might happen some time in the future," he said.

Talking about people who said it was inappropriate for the IPL to be held while cases surged in the country, the PBKS co-owner said "There's always going to be a negative viewpoint, or a view point that thinks we could have, should have and if they were there, they would have done better."

"I would just like to point out that this IPL was planned two months in advance. There was meticulous planning. The IPL was held in the UAE last year, and there was not a single case," he said.

"There will always be naysayers, those who say don't do things. I think it's good that we demonstrated that India can hold international events of this scale, protecting the people," he said.

"There are lessons to be learned as to whether there should be lesser venues, what is the gap in the testing. But it's happened with other international tournaments. In Australia, the Australian Open. They had to postpone it, they had to shut the city down. France is the same, the French Open was postponed by a week," Ness Wadia said.

"The world needs to go on. We are very well aware of the issues surrounding our fellow Indians and global citizens. We know there is a pandemic and we have to be careful and wise and prudent. All the due diligence was done for this. It's unfortunate that it had to end, but it's the right decision," he re-asserted.

Asked about the financial impact the decision will have on the franchises, Wadia said it was not the correct moment to think about finances.

"I don't think now is the time to talk about financial ramifications. I think, we just want to make sure everyone is safe," he said.

"I am sure there could be, we don't know. It's too early," Ness Wadia said about the chance of the tournament continuing. "The tournament will continue, it's a matter of time as to when that happens, when things will get better. I think humanity needs to be cared for first and the IPL follows second," he said.

Punjab Kings Cricket
Get the latest updates on ICC T20 Worldcup 2022 and CWG 2022 check out the Schedule, Live Score and Medals Tally. Like us on Facebook or follow us on Twitter for more sports updates. You can also download the NDTV Cricket app for Android or iOS.