IPL 2021 Auction: In the list of cricketers set to go under the hammer in the upcoming auction for Indian Premier League 2021, Harbhajan Singh and Kedar Jadhav are the only two Indian players to be included in the highest base price category of Rs 2 crore. 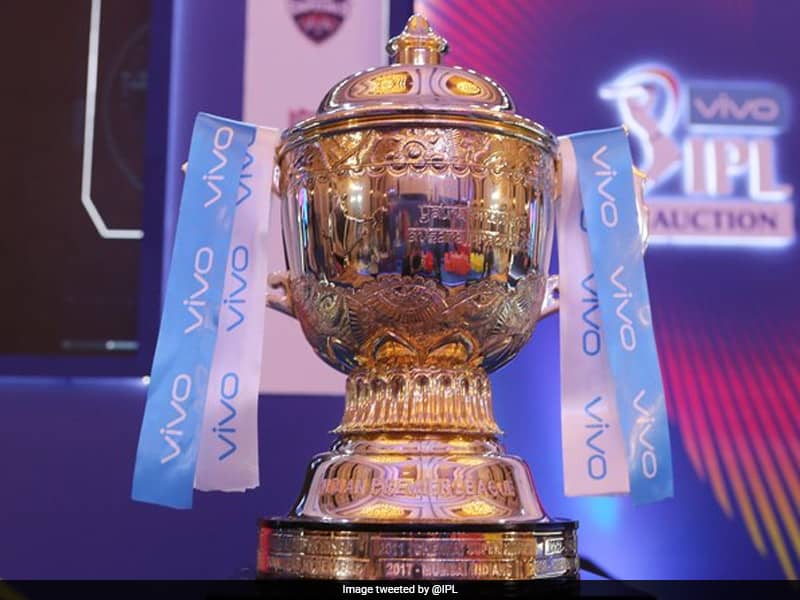 IPL 2021: The player auction will take place on February 18.© Twitter

The Indian Premier League (IPL) has released a list of 292 cricketers who will go under the hammer at the auction, which will be held in Chennai on February 18. Earlier, a total of 1114 players had initially registered for the auction with the final list being made on the basis of shortlist of cricketers submitted by the eight franchises. A total of 164 Indian players will take part in the IPL 2021 auction and they will be joined by 125 overseas cricketers. Moreover, three players from Associate Nations have been included in the list.

Harbhajan Singh and Kedar Jadhav are the only two Indian players to be included in the highest base price category of Rs 2 crore.

Meanwhile, 12 players have been included in the Rs 1.5 crore base price category. In the Rs 1 crore category, Hanuma Vihari and Umesh Yadav are the two Indian cricketers in that list of 11.

The auction, which begins at 3:00 PM IST on February 18, will see Kings XI Punjab (KXIP) enter with the biggest purse among all franchises.

KXIP has an available salary cap of Rs 53.20 crore, with nine available slots.

Meanwhile, Kolkata Knight Riders (KKR) and SunRisers Hyderabad (SRH) are the least favourably placed, with a salary cap of Rs 10.75 crore each.

Umesh Yadav IPL 2021 Cricket IPL Auction 2021
Get the latest updates on IPL 2021, IPL Points Table , IPL Schedule 2021 , live score . Like us on Facebook or follow us on Twitter for more sports updates. You can also download the NDTV Cricket app for Android or iOS.