IPL 2021: MS Dhoni has informed the Chennai Super Kings management that he will be the last person to leave the team hotel, making sure other teammates reach their respective destinations safely. 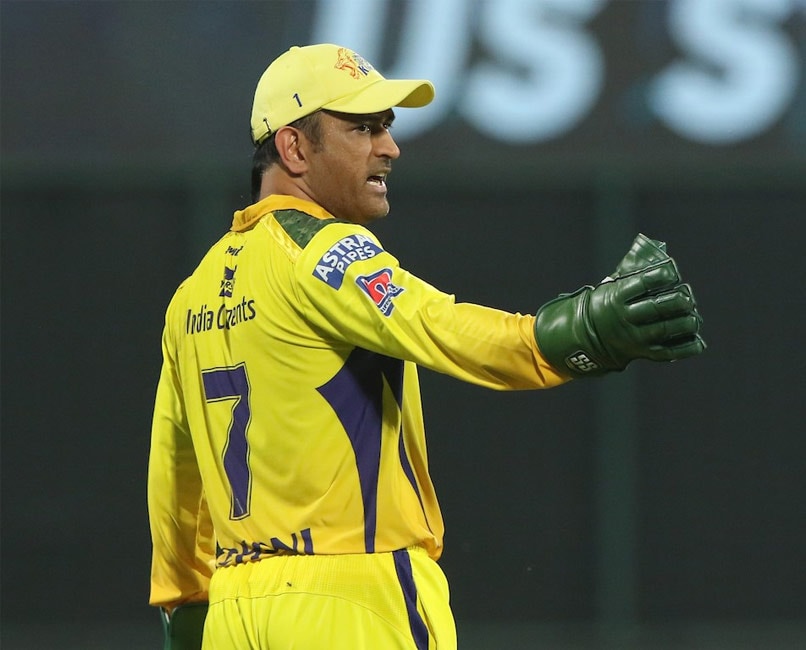 Chennai Super Kings skipper MS Dhoni will wait for the rest of the squad to reach home safely before leaving the bio-bubble and boarding the flight back to his home in Ranchi. According to a report in the Indian Express, Dhoni has informed the management that he wants the foreign players to reach home safely and he will be the "last person" to leave the team hotel. "Mahi bhai said that he will be the last person to leave the hotel. He wanted foreigners to leave first, then the Indian players. He will be taking the last flight tomorrow when everyone reaches their home safe and secure," a CSK member was quoted as saying by the newspaper.

Dhoni-led CSK were in Delhi when several positive Covid cases inside the bio-secure bubble forced the Board of Control for Cricket in India (BCCI) to postpone the T20 tournament indefinitely.

"CSK organised a charter flight for its players from Delhi. A ten-seater flight carrying CSK players went to Rajkot and Mumbai in the morning while the evening charter plane dropped players from Bangalore and Chennai. Dhoni is scheduled to fly on Thursday evening to his home in Ranchi," the report further mentioned.

CSK's Australia pacer Jason Behrendorff, who replaced Josh Hazlewood in this year's IPL, shared a picture of himself in a PPE kit and captioned it as "travelling in style" in his Instagram story.

CSK, after a forgettable season last year, looked like the team to beat in the first-half of the tournament this season.

Before the 14th edition was postponed, CSK were sitting pretty at the second position on the points table with five wins from seven games.