IPL 2021: Among the many players and support staff among the Indian Premier League franchises is Chennai Super Kings batting coach Mike Hussey, who will be quarantining in India while the rest of the Australians head back home. 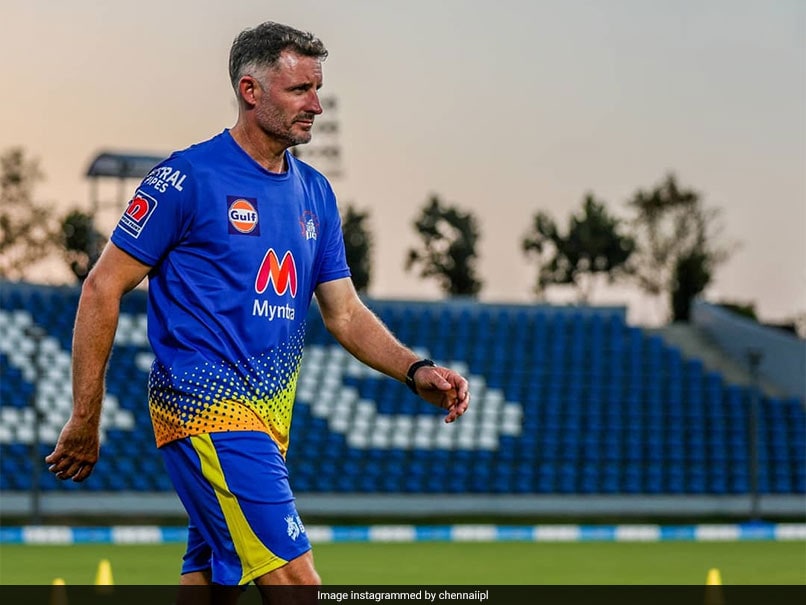 Chennai Super Kings batting coach Mike Hussey will have to stay back and quarantine in India after having contracted COVID-19, but the other Australian players and staff members involved in the Indian Premier League (IPL) are set to fly back via either the Maldives or Sri Lanka. "I am OK," Hussey told the Sydney Morning Herald, after testing positive for the dreaded virus on Tuesday. Hussey was the latest in the IPL bio-bubble to test positive for COVID-19, after several players and staff members also contracted the virus, leading to the tournament being indefinitely postponed.

The 38 other Australians - which includes players, staff and commentators - will be flown to either the Maldives or Sri Lanka, from where they can fly back home after completing their quarantine periods, with direct travel from India to Australia banned by the Australian government.

"His (Hussey's) symptoms are relatively mild, so he's in for a stint of isolation in his hotel for at least 10 days, but his team have got some really good support systems around him, which is good," Australian Cricketers' Association chief Todd Greenberg was quoted as saying by the Sydney Morning Herald.

"We're still waiting to hear what the government are going to do post-May 15 and once we have that confirmation we'll put the next start step in place."

Earlier, Cricket Australia's interim chief Nick Hockley had said that the Board of Control for Cricket in India (BCCI) is working towards getting the Australian players home safe.

"What the BCCI is working to do is to move the entire cohort out of India where they will wait until it's possible to return to Australia," Hockley told reporters in Sydney.

"The BCCI has been working on a range of options. That's now narrowed down to the Maldives and Sri Lanka. The BCCI is committed not only to the first move but also to putting on a charter to bring them back to Australia," he said.

Michael Hussey Cricket
Get the latest updates on ICC T20 Worldcup 2022 and CWG 2022 check out the Schedule, Live Score and Medals Tally. Like us on Facebook or follow us on Twitter for more sports updates. You can also download the NDTV Cricket app for Android or iOS.