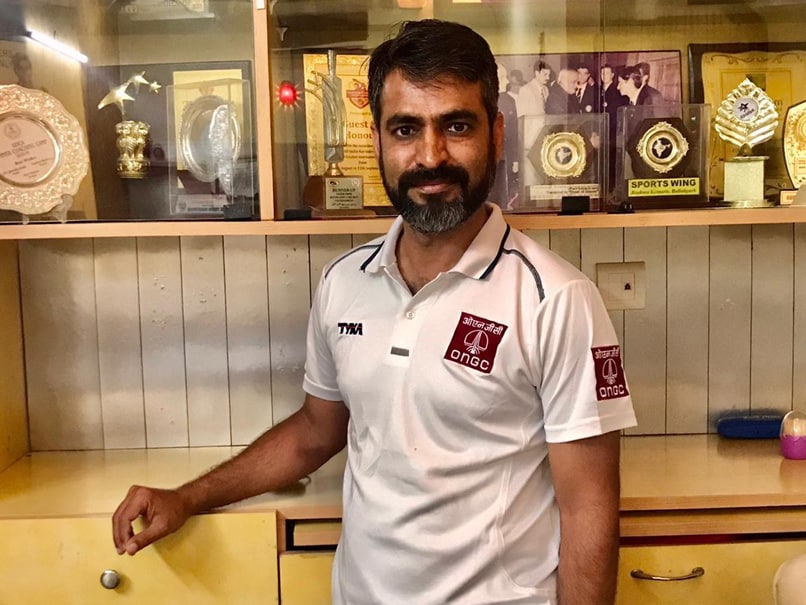 IPL franchise Delhi Capitals on Sunday announced they had appointed former India wicketkeeper Ajay Ratra as the team's assistant coach ahead of the 14th edition of the Indian Premier League. Delhi Capitals finished runners-up in the last edition, losing to Mumbai Indians in the final. The upcoming edition of the IPL starts on April 9. On his appointment, Ratra said, "This is a very exciting team to work with, abundant with talent. I can't wait to meet the team and contribute to its success. I am grateful to the Delhi Capitals management for giving me this wonderful opportunity."

Ratra, who will work under Australian great Ricky Ponting, was welcomed to the Delhi Capitals team by its chief executive officer Vinod Bisht.

"His experience, as player and coach will be invaluable, as we look to take the franchise from strength to strength. We are excited to have him on board, and wish him all the very best for the upcoming season."

The 39-year-old Ratra recently coached the Assam state team in the Syed Mushtaq Ali Tournament and the Vijay Hazare Trophy.

He has coached the Punjab state team in the past as well, and has worked as a fielding and wicket-keeping coach with the Indian women's team during camps.

However, this will be his first stint with an IPL franchise.

Ratra, who is currently employed by ONGC as manager of corporate communications, played six Tests and 12 ODIs for India.

Delhi Capitals Ajay Ratra IPL 2021 Cricket
Get the latest updates on ICC T20 Worldcup 2022 and CWG 2022 check out the Schedule, Live Score and Medals Tally. Like us on Facebook or follow us on Twitter for more sports updates. You can also download the NDTV Cricket app for Android or iOS.