IPL 2021: Kane Williamson, who missed SunRisers Hyderabad's first two IPL matches due to an elbow injury, is recovering well and is expected to attain full match-fitness "within a week". 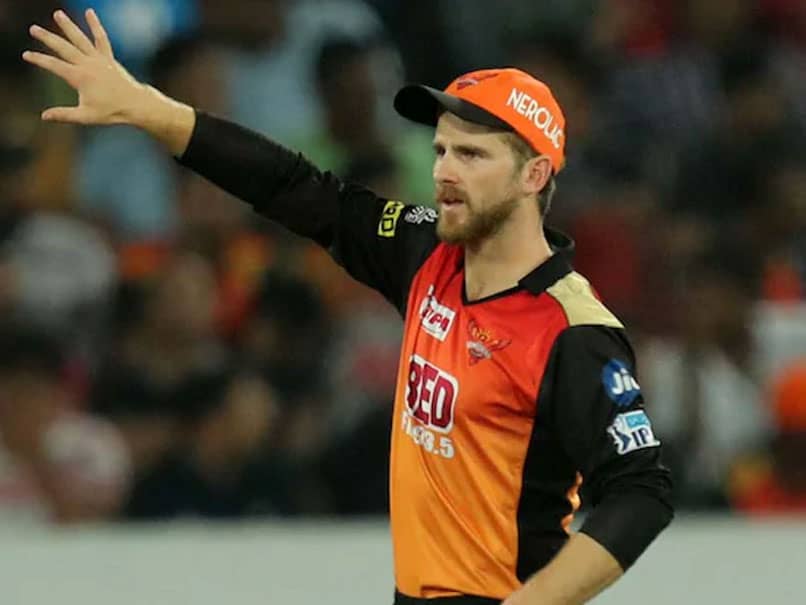 IPL 2021: Kane Williamson has missed the first two matches of the season for SRH.© BCCI/IPL

Star New Zealand batsman Kane Williamson, who missed SunRisers Hyderabad's first two IPL 2021 matches due to an elbow injury, is recovering well and is expected to attain full match-fitness "within a week". The 30-year-old Williamson, a vital cog in SRH's middle order, suffered a small tear in his left elbow tendon and was ruled out of the home ODI series against Bangladesh in March ahead of the IPL. However, the New Zealand captain on Friday said his "recovery is going really well".

"...you know I have been focussed to get pain free as quickly as possible and we are certainly tracking really nicely and hoping to be fit and ready within the week," Williamson said in a video posted by SRH in Twitter.

"It's been a bit of a balance between practice and rehab and sort of things. But for the most part, the progression is been really good. So pretty optimistic about being close to full fitness very soon."

Batting at number four, Williamson had scored 317 runs in 11 innings to take SRH to the play-offs last season in UAE.

All eyes are once again on his return with SunRisers losing both their matches this season, primarily due to their inept middle-order.

Williamson had recently won his fourth Sir Richard Hadlee medal for excelling across formats and was also adjudged the 'Test Player of the Year' at cricket boards' annual awards function held virtually.

Kane Williamson IPL 2021 Cricket
Get the latest updates on IPL 2021, IPL Points Table , IPL Schedule 2021 , live score . Like us on Facebook or follow us on Twitter for more sports updates. You can also download the NDTV Cricket app for Android or iOS.