Former Australia captain Michael Clarke feels Steve Smith may not travel for the IPL to stay 11 weeks away from his family and partner after being bought by Delhi Capitals for Rs 2.2 crore 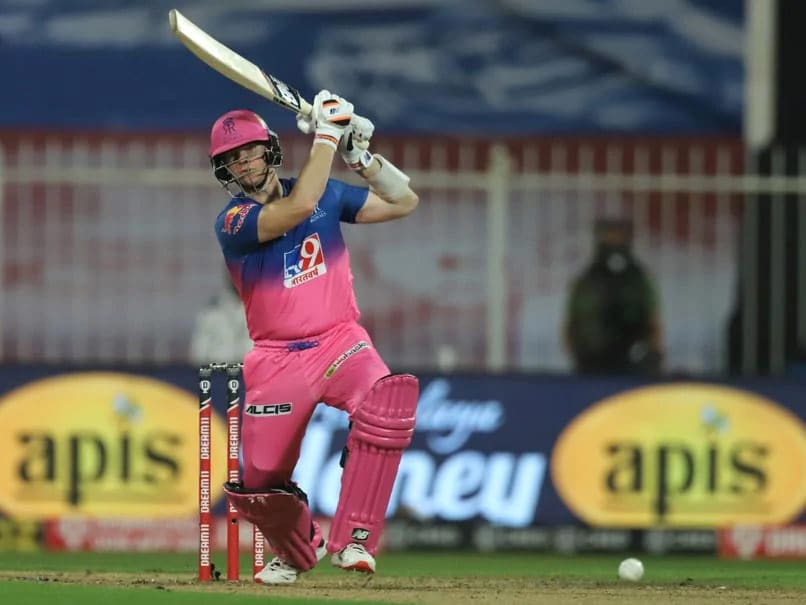 Steve Smith, who captained Rajasthan Royals in IPL 2020, was bought by Delhi Capitals on Thursday.© BCCI/IPL

Michael Clarke, former Australia captain, feels that Steve Smith may not want to board the flight to India for the Indian Premier League (IPL) after he was bought for Rs 2.2 crore by the Delhi Capitals at the player auction on Thursday. Clarke, while speaking at the Big Sports Breakfast podcast, said that he felt Smith is not going to stay 11 weeks away from his family and partner for just Rs 2.2 crore. The former Australia skipper also added that he was a bit surprised that a player like Smith, who is one of the best batsman in the world, got the deal that he did at the auction.

"For someone like Smith, who's on a good contract with Cricket Australia, for him to go away on an eight-week tour or he's probably gonna be there for nine weeks and then you gotta do two weeks of quarantine when you get back, so call it 11 weeks. I don't think he's gonna give up 11 weeks away from his family and his partner for 380,000 AUD (Rs 2.2 crore)," Clarke said.

Clarke also added that he won't be surprised if Smith pulls up his hamstring just before boarding the plane to India.

"I know his T20 performances haven't been as good as he would have like - last year's IPL he wasn't great for Rajasthan (Royals). I'm very surprised he has gone for the amount of money he has, just under 400,000 AUD - which is still good money. If he goes away for eight weeks, it is still good money but when you look at what he was getting (last season) and his role as captain of Rajasthan, don't be surprised if there's a little hamstring strain the day the plane is meant to fly to India," Clarke added.

"In no sport on the planet can you captain Australia and miss out on a tournament with a truckload of teams. Don't tell me Aaron Finch is not good enough to be a part of one of those IPL teams," Clarke mentioned.

Aaron Finch Cricket IPL 2021
Get the latest updates on ICC Women's Cricket World Cup 2022 and IPL 2022, check out the Schedule , Live Score and IPL Points Table. Like us on Facebook or follow us on Twitter for more sports updates. You can also download the NDTV Cricket app for Android or iOS.