DC vs RCB, IPL 2021: Royal Challengers Bangalore Players To Watch Out For

IPL 2021: Royal Challengers Bangalore will rely on their star-studded batting line-up to come good against Delhi Capitals after a dismal show in their previous match. 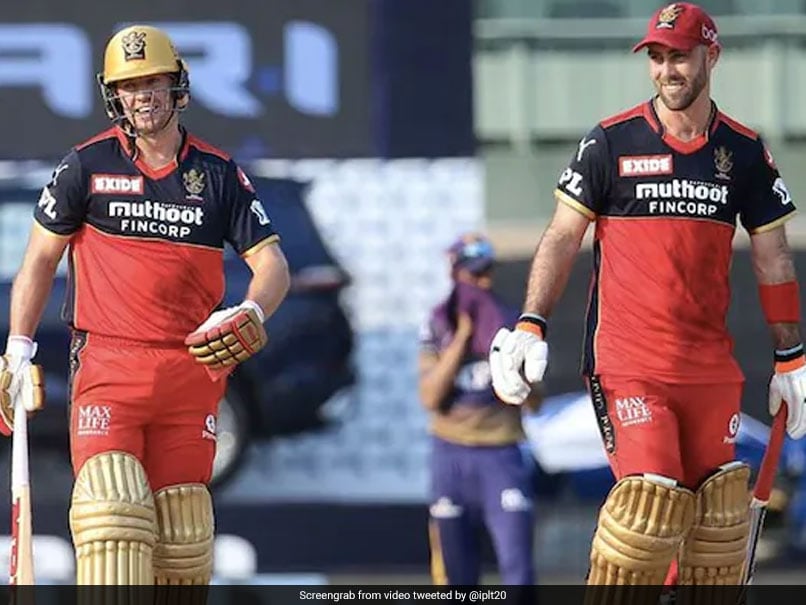 Royal Challengers Bangalore(RCB) are set to face Delhi Capitals in match 22 of the Indian Premier League (IPL) 2021 in Ahmedabad on Tuesday. RCB are coming into the contest after suffering a 69-run defeat against Chennai Super Kings (CSK) on Sunday. Chasing 192 for the win, RCB batsman struggled against CSK's spinners. The Virat Kohli-led side will once again have their task cut out as they will be up against a quality bowling attack of Delhi Capitals. The Bangalore-based franchise will rely on their skipper Kohli and young Devdutt Padikkal to provide a platform for the big-hitters like Glenn Maxwell and AB de Villiers to come and go berserk from the get-go.

The RCB skipper has been enjoying his role at the top of the order and has looked in fine form in the ongoing IPL 2021 so far. Kohli has one half-century to his name and he has a strike-rate of 127.96. Kohli's opening partner Padikkal has been the aggressor, allowing his captain to anchor the innings.

Kohli has missed out on a few occasions despite getting starts and he will be looking to get a big score under his belt when RCB take on Delhi Capitals in Ahmedabad.

After struggling for runs in the previous edition of the IPL, Maxwell found his formand has played a pivotal role in RCB's success this year. The Australian all-rounder has smashed two half-centuries and scored 198 runs from five innings so far in the tournament.

Maxwell's ability to take on the spinners in the middle overs has helped RCB so far and they will be hoping that the 32-year-old can continue his good form against Delhi Capitals.

The former South Africa captain has a strike-rate of 172 in this year's IPL. AB de Villiersstruggled against Ravindra Jadeja, who eventually cleaned him up for four as RCB stumbled to a big defeat.

On his day, De Villiers can take down any bowling attack. With Ravichandran Ashwin out of the equation, the South African wicketkeeper-batsman will be eyeing a big knock against a less-experienced DC bowling attack.

Glenn Maxwell IPL 2021 Cricket Delhi Capitals vs Royal Challengers Bangalore, Match 22
Get the latest updates on IPL 2021, check out the IPL 2021 Schedule and Indian Premier League Live Score . Like us on Facebook or follow us on Twitter for more sports updates. You can also download the NDTV Cricket app for Android or iOS.