IPL 2021: Ben Stokes Out For 3 Months With Fractured Finger, Will Fly To England For Surgery

Ben Stokes, England cricket's superstar and a member of Rajasthan Royals in the Indian Premier league, fractured his left index finger while fielding during RR's match with Punjab Kings and will now fly to England for surgery. 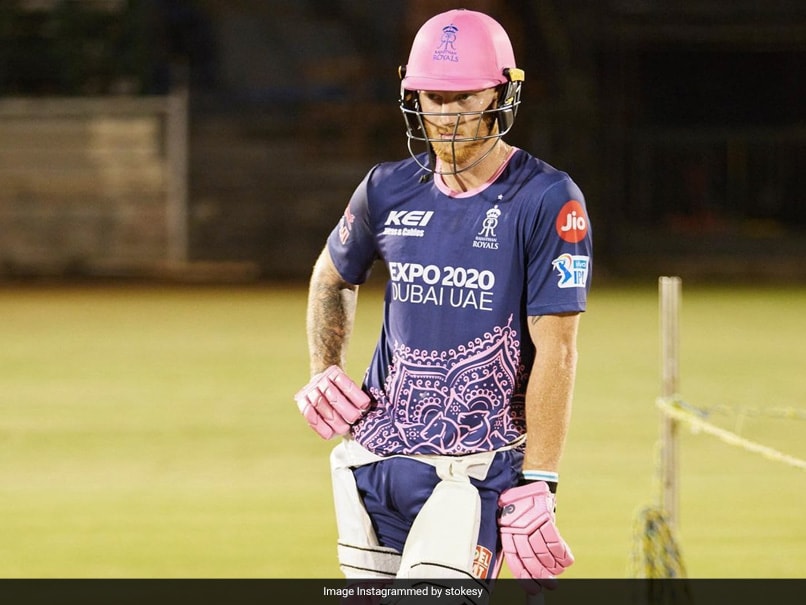 "Stokes, who is currently in India with Rajasthan Royals in the Indian Premier League, will fly home tomorrow. He will have surgery in Leeds on Monday," it added.

Stokes picked up the injury while taking a catch in the deep to dismiss Chris Gayle in the Royals' opening match.

The injury means he will miss the rest of the IPL and England's Test series against New Zealand in June.

He will also be a doubt for England's five-match Test series against India, which begins in August.

The Rajasthan Royals had initially announced that Stokes would miss IPL 2021 due to the finger injury.

They had also said that Stokes was to stay back in India with the team for the tournament, but he is now set to fly back to England for his surgery.

Stokes bowled just one over against Punjab Kings on Monday and was looking in discomfort after he completed a low diving catch to dismiss Punjab Kings' Chris Gayle.

The 29-year-old carried on playing but did not bowl in the match afterwards. With the bat, Stokes lasted for just three deliveries before he top-edged a Mohammed Shami delivery that the bowler managed to hold on to despite a near collision with Stokes and KL Rahul.

Ben Stokes Cricket
Get the latest updates on T20 World Cup, check out the T20 World Cup Schedule and Live Score . Like us on Facebook or follow us on Twitter for more sports updates. You can also download the NDTV Cricket app for Android or iOS.