Led by star spinner Ravichandran Ashwin, Punjab kicked-off the 2018 season on a decent note, winning five of their first six games but faltered in the business end of the league. 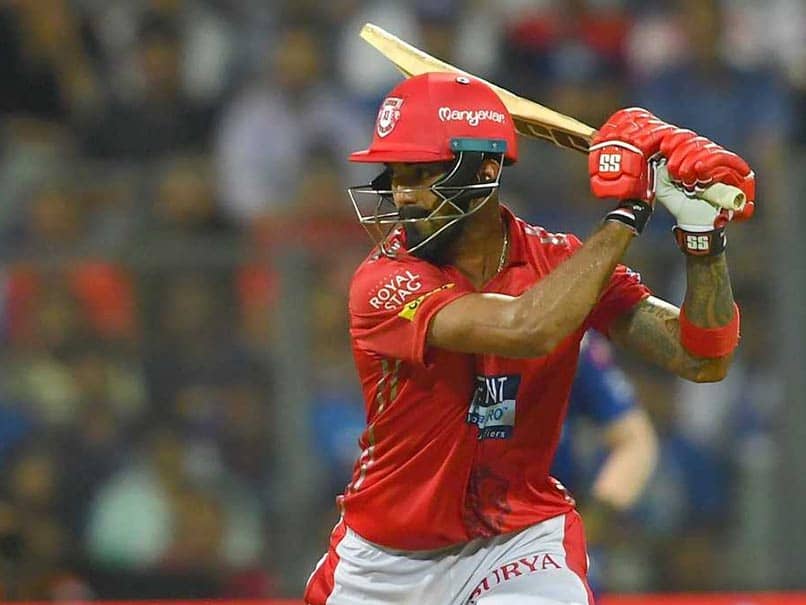 Kings XI Punjab batsman Lokesh Rahul showered praise on the Indian Premier League (IPL) side's mentor Virender Sehwag. He said the former India opener gave every player freedom to express themselves which helped to improve their game. Led by star spinner Ravichandran Ashwin, Punjab kicked-off the 2018 season on a decent note, winning five of their first six games but faltered in the business end of the league. "I did go up to Sehwag and spoke to him at different times. He kept his game very simple and that's his advice to all the players -- to go out, trust your gut feeling and enjoy the game with a smile on our face. That's the kind of freedom he has given to everybody, not just me, be it, batsmen or bowlers," Rahul said.

"And this is the brand of cricket we want to play as a team, not always keeping in mind the result. We want to be fearless and aggressive.

In a tournament like the IPL, sometimes it will work and at other times it won't. But we have to keep going," the right-hand batsman added.

Under their new skipper, the Punjab side managed to win six out of their 14 league games to end their campaign at the penultimate spot in the IPL tally with 12 points.

"Ashwin, I think, has been great. He spends a lot of time with the youngsters. He makes it clear that he expects the team to be fearless and play with instinct," the 26-year-old said.

"He is quite proactive on the field, and has given players including me a lot of freedom to express myself on the field and give my best," he added.

The Karnataka batsman also praised swashbuckling batsman Chris Gayle and said he is the most destructive T20 opener in the world.

"He is the most destructive T20 opener in the world. It is a privilege to open the batting with him and it makes my life so much easier," Rahul said.

Rahul finished third in the highest run-getters list in the recently-concluded IPL with 659 runs at an average of 54.91.

Lokesh Rahul Indian Premier League 2018 Cricket
Get the latest updates on IPL 2021, IPL Points Table , IPL Schedule 2021 , live score . Like us on Facebook or follow us on Twitter for more sports updates. You can also download the NDTV Cricket app for Android or iOS.