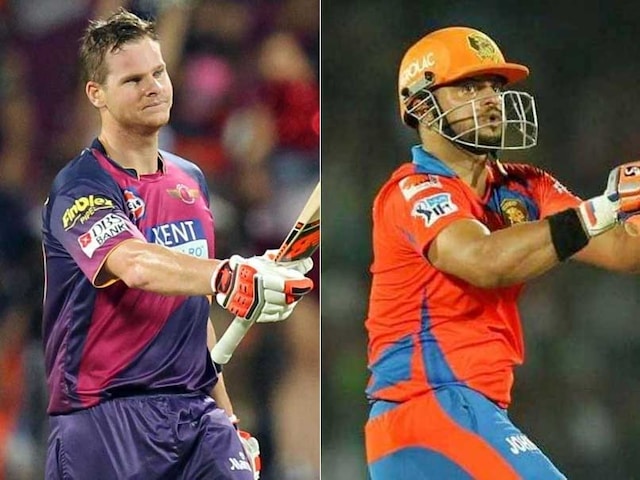 Gujarat Lions defeated Rising Pune Supergiant by seven wickets and two overs to spare at the Saurashtra Cricket Association Stadium in Rajkot on Friday evening. GL had earlier restricted RPS to a challenging total of 171/8 after a blistering start from Rahul Tripathi and captain Steve Smith. With Jadeja back for Gujarat Lions, their bowling and batting line-up looked a bit more solid. Where seasoned pacer Praveen Kumar went for a massive 51 runs in his four overs, Indian Premier League (IPL) debutant Andrew Tye scalped 5 wickets, which included a hat-trick in the last over of the innings. Smith emerged as the highest run-getter with 45, followed by Ankit Tripathi (33) and Manoj Tiwary (31.) Ben Stokes and MS Dhoni failed to impress with the bat yet again. (Scorecard)

When and Where to Watch: Gujarat Lions (GL) Vs (RPS) Rising Pune Supergiant

(GL) Vs (RPS) is scheduled for an 8pm IST (3.30pm BST) start. Live Streaming and TV information for the match can be found below.