A look at how the five most expensive buys in this year's IPL auction have performed in the 10th edition of the tournament. 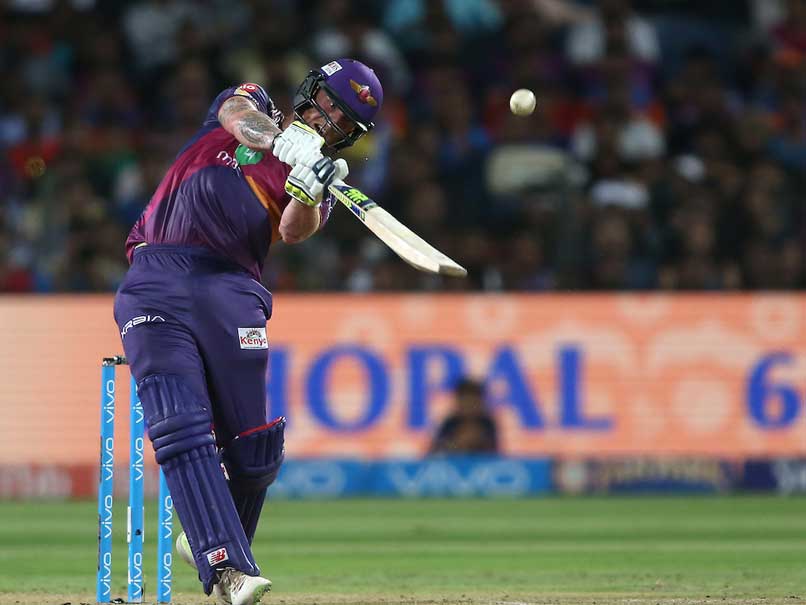 Big money doesn't necessarily mean big shows in the tournament. While a couple of the biggest earners in the Indian Premier League (IPL) 2017 Auction flourished, others were a real waste of money.

The all-rounder from England became the second-most expensive buy in IPL history after Yuvraj Singh was bought for Rs 16 crore in IPL 8 by Delhi Daredevils. Stokes performed exceptionally well scoring 316 runs in 12 matches (31.60 ave) and contributing with 12 wickets. He also hit a maiden T20 century for Rising Pune Supergiant (103*).

Though he left the tournament for national duty before the IPL Play-offs, Stokes' performance was crucial in reviving RPS's fortunes midway. His performance has drawn praise from all quarters, including from the likes of AB de Villiers.

The England player was second on the most expensive buy in the 2017 auction with Royal Challengers shelling out Rs 12 crore for the fast bowler. However, Mills was plagued by injuries most of the tournament which also proved disastrous for his team.

He featured in only five matches and took as many wickets with an economy rate of 8.57. He was supposed to be a replacement for Mitchell Starc in the squad but failed to live up to his potential.

The South African fast bowler is only 21 years old and is tipped to lead the Protea attack in the coming years. Playing the IPL for the first time, Rabada played only six matches for Delhi Daredevils and took as many wickets with and economy rate of 8.81.

Though he returned for national duty mid tournament, his performance was noted.

The New Zealand left-arm pacer didn't have much luck in this edition of the IPL. Playing for Kolkata Knight Riders, Boult played only six matches and managed just five wickets with 9.06 economy rate.

While he would showed his potential in spells, poor fielding often let him down.

The Australian fast bowler, who previously played for Kolkata Knight Riders, was fifth on the most-expensive-buy list this auction. Taking 15 wickets in 12 matches with an 8.07 economy rate, Cummins finished as Delhi Daredevils' highest wicket-taker.

However, Delhi failed to make the IPL Play-offs despite having a stellar bowling line-up with the likes of Cummins, Rabada, Zaheer Khan, Mohammed Shami, Amit Mishra and Chris Morris.