Dale Steyn, who had signed for the Gujarat Lions, was overlooked for much of the Indian Premier League. He played just one match 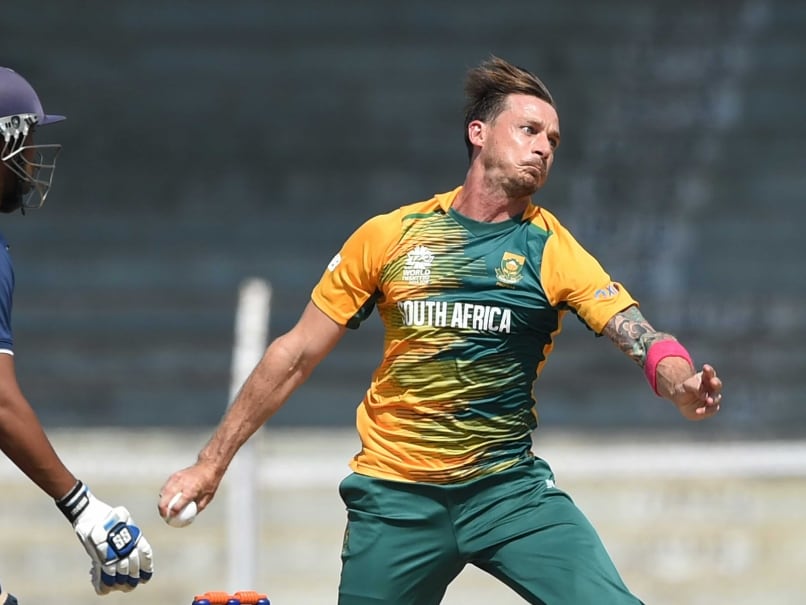 Dale Steyn will now feature in six T20 matches for English county side Glamorgan where he is looking forward to getting some game time.© AFP

South African speedster Dale Steyn on Wednesday said sitting out of the Indian Premier League (IPL) games during this edition had given him time to develop a couple of new tricks in the nets.

The pacer, who had signed for the Gujarat Lions, was overlooked for much of the tournament held between April 9 and May 29, with Aaron Finch, Brendon McCullum, Dwayne Bravo and Dwayne Smith getting the nod most of the time.

"Unfortunately this year I had to sit on the sidelines, but that was okay as it gives you a different perspective. I watched the games from the side, sat back without that pressure to perform and win games," Steyn was quoted as saying by cricket.com.au.

"It can be quite overwhelming to continually go out under pressure to win. I got a lot of training done, which means I've got a couple of new tricks in the arsenal.

"So it was a different kind of IPL for me but now I'm ready to go."

Steyn will now feature in six T20 matches for English county side Glamorgan where he is looking forward to getting some game time.

"I've been bowling fast, my body's feeling good and I just want to play some cricket for Glamorgan now."

Asked how he got into the county side, the 32-year-old said: "Morne Morkel was supposed to come here and he got selected to go to the Caribbean and I was rested, but I just wanted to get out and play some cricket."

"He said 'Maybe you should get hold of Jacques Rudolph because I was going to go to Glamorgan', and within an hour I was on the phone to (Glamorgan chief executive) Hugh Morris, and by the next day I was on my way to get a visa and here I am."

"I'm just excited to be here because I haven't played a lot of cricket this year," Steyn added.

Comments
Topics mentioned in this article
Dale Steyn IPL 9 Gujarat Lions South Africa Cricket Team Morne Morkel Cricket
Get the latest updates on Fifa Worldcup 2022 and check out  Fifa World Cup Schedule, Stats and Live Cricket Score. Like us on Facebook or follow us on Twitter for more sports updates. You can also download the NDTV Cricket app for Android or iOS.