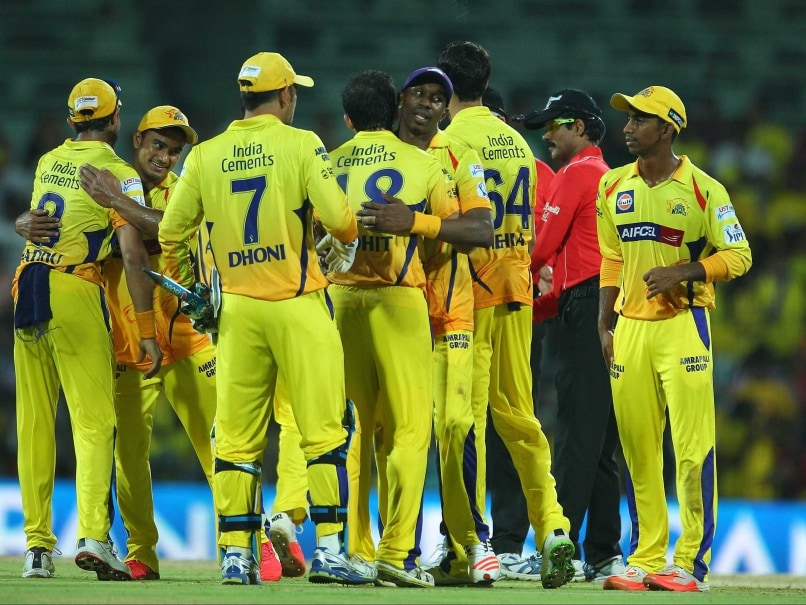 Chennai Super Kings have been suspended for two years.© BCCI

Two years after a PIL was filed in Bombay High Court against corruption in the Indian Premier League, a high-profile committee appointed by the Supreme Court slapped identical two-year suspensions on Chennai Super Kings and Rajasthan Royalson Tuesday.

In a highly-attended media conference at Delhi's India Habitat Centre, Justice RM Lodha, the chairman of the three-judge panel, also read out the punishments against Gurunath Meiyappan and Raj Kundra for betting and "bringing the game into disrepute." (IPL betting scandal: Top 10 developments)

Meiyappan, who is the son-in-law of ex-BCCI president N. Srinivasan and the face of CSK till 2013, has been banned for life from cricketing activities while Kundra, the husband of film star Shilpa Shetty and a Rajasthan Royals team owner, has been slapped a similar penalty. (What's next for CSK and RR? BCCI mull options) 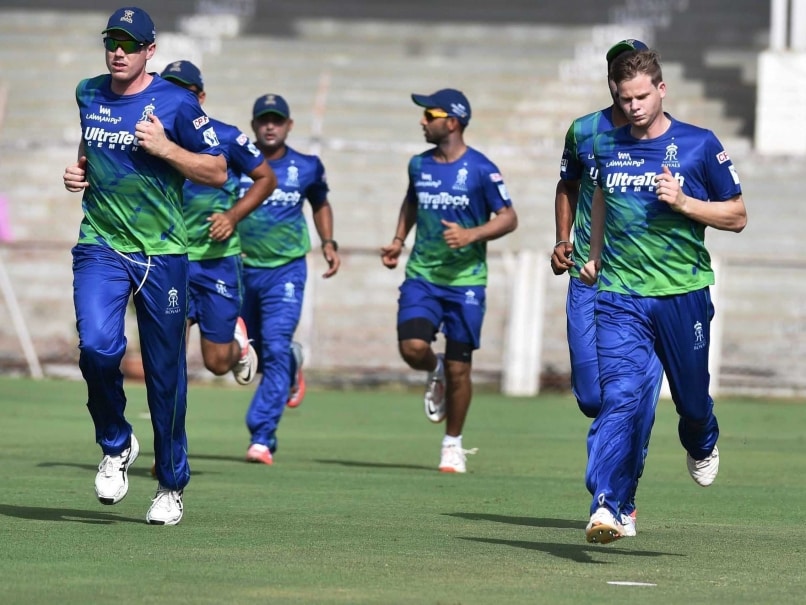 Rajasthan Royals have also been suspended in connection with IPL betting scandal.

The Lodha panel acted on behalf of the BCCI disciplinary committee and its decisions although binding on the Board, will now have to be ratified by the governing body. This should be a mere formality. Once the suspension is implemented, two fresh teams have to be inducted to complete the minimum quota of eight sides to have an IPL.

Meanwhile, the BCCI has reacted cautiously on the suspensions of the two teams. "BCCI is committed to honour and respect judicial decisions and it would give its observations after the entire report is read and a collective decision is taken," said BCCI president Jagmohan Dalmiya in a statement. (Full statement)

According to a Supreme Court order on January 22, the teams can appeal against the suspension. In that case, they have to go back to the Supreme Court bench that ordered the formation of the Lodha committee, or appeal at High Court in either Delhi, Bombay or Madras. In fact, it is learnt that the CSK team management may challenge the verdict.

The Lodha committee came down heavily on Meiyappan and Kundra for placing bets and being involved with bookies. The former Chief Justice of India, who was assisted by two former Supreme Court judges Justice Ashok Bhan and Justice R.V. Raveendran, said the action of Meiyappan and Kundra not only brought disrepute to their teams but also to BCCI and the fans at large.

Justice Lodha said both Chennai and Rajasthan were equally at fault for letting Meiyappan and Kundra carry on with their corrupt activities and never reporting to the BCCI's anti-corruption unit. He clearly said that Meiyappan had the blessings of India Cements, the owners of CSK. Srinivasan is the Managing Director of India Cements.

"The purity of the game has been affected by the actions of India Cements and CSK. Fans have been cheated," said Lodha at a packed media conference. This was perhaps the first time that a court was being read out in a public forum.

Clearly, the decisions of the panel have been taken keeping the purity of gentleman's game in mind. Hence the future of players and or the teams have not got priority. Although there is no word on the six players who were mentioned in Justice Mukul Mudgal's sealed envelope to the Supreme Court, the Lodha committee put the game before everything else.

"We feel that our decisions will uphold the paramountcy of the game. This is an institutional view, said Justice Lodha, indicating that cricket's purity was at stake and more reforms were on the anvil.

Next, the Lodha panel will suggest methods to improve BCCI governance. This is also part of their job description. Conflict of interest by BCCI officials and flaws in the election process have been highlighted during court proceedings over the last two years.

Comments
Topics mentioned in this article
IPL 2013 Chennai Super Kings Rajasthan Royals Cricket
Get the latest updates on IND vs NZ 2021, check out the Schedule and Live Score . Like us on Facebook or follow us on Twitter for more sports updates. You can also download the NDTV Cricket app for Android or iOS.